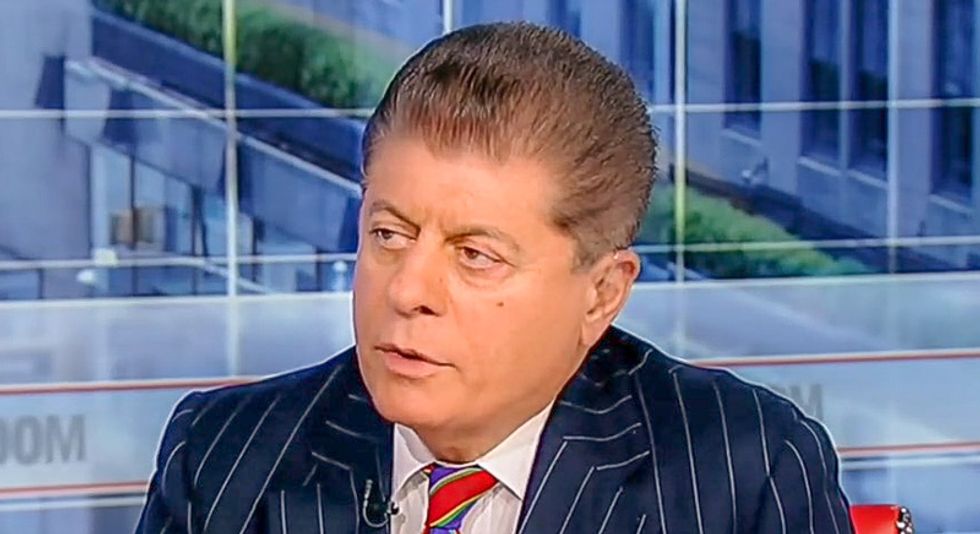 Napolitano was outraged by the president calling on governors to "dominate" protesters, and he ripped Trump's inflammatory tweets, reported the Huffington Post.

Napolitano questioned why fired Minneapolis police officer Derek Chauvin was charged with third-degree murder and manslaughter in Floyd's death -- which he said should was a first-degree murder -- and said many governors, mayors and other elected officials had failed their own leadership tests.

"We are witnessing failure of leadership from the bottom to the top," he said.