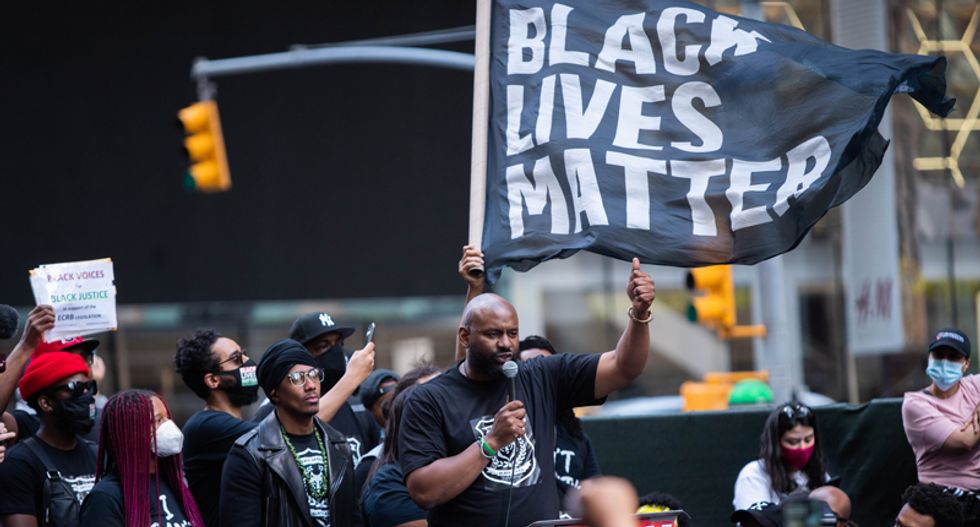 Fox News personality Tucker Carlson noted Trump's poor standing, which he noted is below the support for the Black Lives Matter movement.

"Here's some bracing news we never expected to report, Black Lives Matter is now more popular than the president of the United States," Carlson noted.