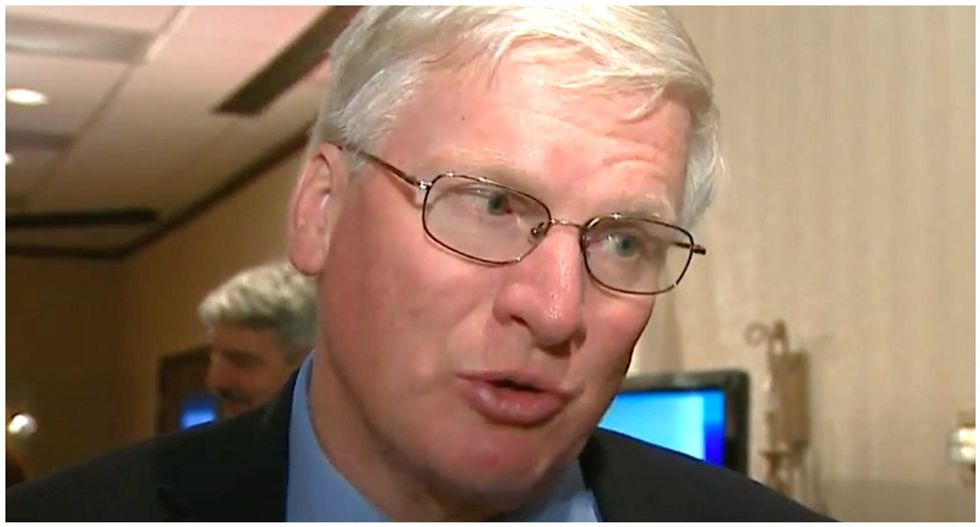 U.S. Rep. Glenn Grothman (R-WI) posited during a congressional debate last week that not enough attention is being paid to white victims of police shootings, such as Duncan Lemp, who was fatally shot during a police raid at his home in March.

But as the Milwaukee Journal Sentinel points out, a pro-gun right-wing organization mentions Lemp's name quite often, namely the "boogaloo" movement. According to the Southern Poverty Law Center, Lemp's killing "helped solidify the nascent boogaloo movement into a defined online subculture."

According to Grothman during the debate, focusing on Black victims of police violence will only "racialize the issue."

But in an interview the following Friday, Grothman denied knowing anything about the symbolism of Lemp's case as it relates to the boogaloo movement.

"I never heard of him and I never googled the boogaloo boys," Grothman said. "I just picked Duncan Lemp. Apparently I picked the wrong guy."