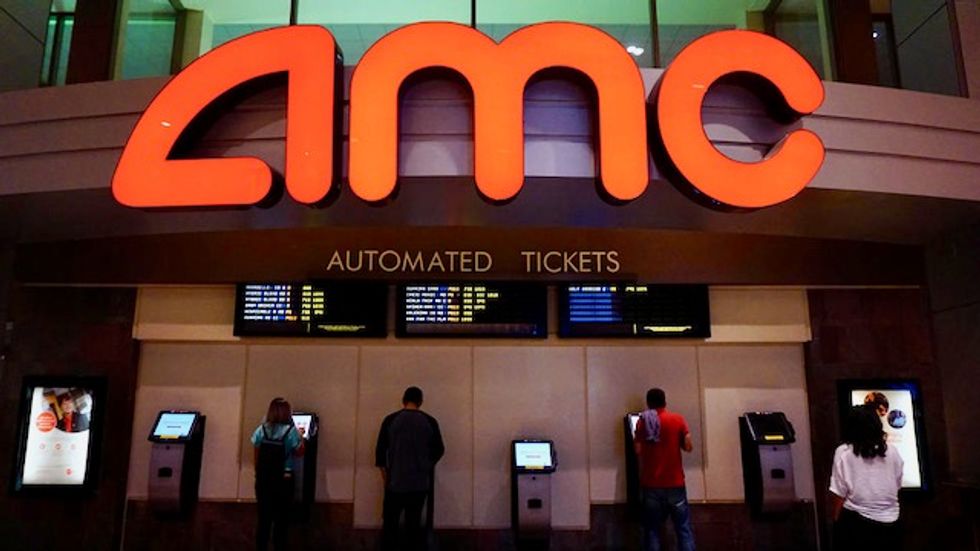 After more than three months of coronavirus-mandated limbo, Hollywood is headed back to the big screen -- and hoping that Russell Crowe's road rage thriller "Unhinged" will jump-start the recovery.

The action film, due out July 10, is set to be the first wide release since US theaters shut their doors in mid-March. Christopher Nolan's much-hyped "Tenet" will follow soon after.

But will the gamble pay off for those quick-moving studios?

While top theater chains across the country plan to fire up their projectors in the first half of July, screens in badly-hit New York and Los Angeles don't yet have permission to reopen.

And even with social distancing and sanitation measures boosted, moviegoers' enthusiasm for piling into dark, enclosed auditoriums amid a possible "second wave" of virus cases may fluctuate.

AMC, the world's largest theater chain, caused a stir by initially declining to mandate face masks, saying it did not want to be "drawn into a political controversy."

It did a U-turn on that policy Friday following an outcry.

Everyone from indie distributors to blockbuster studios will be carefully watching to see how the experiment with new theatrical releases proceeds.

"Hollywood is not a place where competitors are known for wishing each other well very often," said "Unhinged" producer Mark Gill.

"And in this particular circumstance, everybody is hoping we do well."

His movie bucked the industry trend, shifting its release date forward from September, as larger studios gobbled up all the prime opening slots deeper into 2020.

Solstice Studios decided the lack of competing new titles, and dearth of other distractions such as major sporting events, outweighed the danger of flopping early -- which in any case is reduced for a mid-budget, $33 million movie.

"The more we looked at it, it's risky of course, but it still looked like it was worth doing," Gill told AFP.

"Somebody had to go first -- it's definitely worth the risk," said Jeff Bock, a senior analyst for industry tracker Exhibitor Relations. "But I think the odds are stacked against it."

According to Tulsa World, a man from Tulsa, Oklahoma has been charged by federal prosecutors after threatening to kill President Joe Biden and several members of Congress in a series of threatening messages delivered to a local TV station.

The man, John Jacobs Ahrens, made several references to the Muscogee Nation, in emails sent to KOTV.

In a fact-checking column for CNN, analyst Daniel Dale took Sen. Lindsey Graham (R-SC) to task for lying about a proposal from Democrats on redistricting saying that, even if the conservative wasn't deliberately presenting misinformation, his comments were "highly misleading at best."

At issue are remarks made by Graham at a meeting with religious conservatives last week where he warned that Democrats are trying to seize control of redistricting from the states and move it to Washington where they can wield undue control.