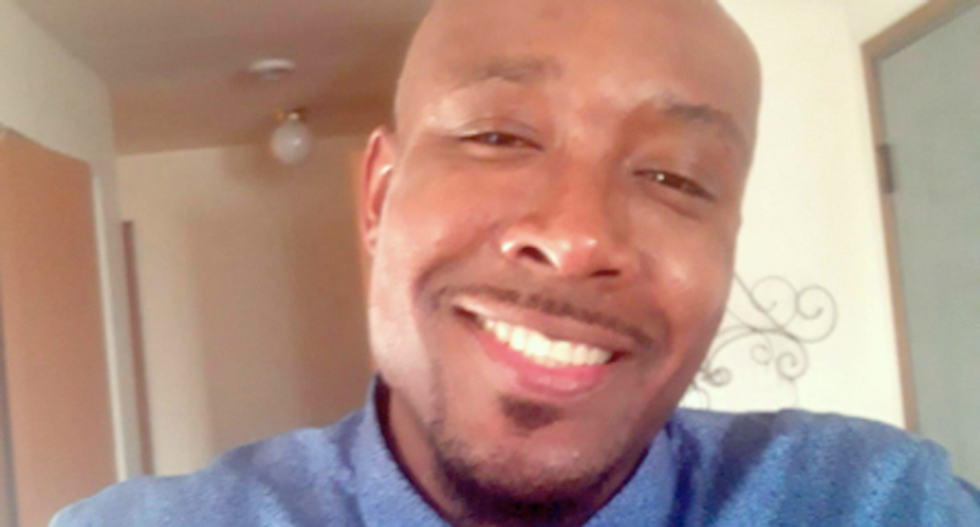 The family of Manuel Ellis are hoping the renewed focus on police brutality will lead to a new investigation of the Black man's death while in Tacoma police custody.

Attorney James Bible says he has obtained new video recorded by Ring security cameras that show the moments before Ellis was killed March 3 as he begged for his life, much like George Floyd in Minneapolis and others before him, reported KIRO-TV.

Mayor Victoria Woodards has called for the firing and prosecution of four officers involved, and Bible says the Piece County Sheriff's Office should not be investigating the city's police department.

“We can’t let offending agencies and their friends investigate each other," Bible said. "There must be justice."

Washington state officials have agreed to investigate the 33-year-old's death, which was reconstructed by the The News Tribune using computer-aided dispatch logs, an autopsy report and two video clips from a witness.

Ellis pounded on a patrol car that night at 11:21 p.m. “for no apparent reason,” according to the medical examiner's report, and investigators claim he threw one of the two officers in the car on to the ground when he got out.

The other officer used a Taser to subdue Ellis, and all three of them struggled as backup units were sent at 11:22 p.m.

Passerby Sara McDowell began recording video at that point, showing officers punching Ellis after he fell to the ground.

She disputes the police account of the beginning of the encounter, which she says started when an officer opened the door and knocked Ellis down unprovoked as he approached the patrol car.

Ellis told officers he couldn't breathe at 11:23 p.m., which can be heard on the police recording and was noted in the autopsy report.

Ellis' legs were bound with canvas hobbles and his wrists were cuffed, and a spit hood was placed over his mouth.

Officers allegedly rolled Ellis onto his side after he complained that he couldn't breathe, but he was at some point rolled back onto his stomach.

All four officers at the scene -- Christopher Burbank, 34; Matthew Collins, 37; Masyih Ford, 28; and Timothy Rankine, 31 -- were involved in physically restraining Ellis, but officials have not said which pair initially detained him and which pair backed them up.

Police requested an ambulance, and then upgraded the request for a quicker response, and medics arrived at 11:34 p.m. and immediately noticed Ellis was barely breathing and appeared to be quickly declining.

Medics attempted CPR and intubation for nearly 40 minutes, but Ellis was pronounced dead at 12:12 a.m.

Investigators later said Ellis had been trying to open car doors and appeared to be suffering from excited delirium, which can cause violent behavior, surprising strength and extremely high body temperature -- and is often used to justify deaths while in police custody.

Ellis’ death was ruled a homicide from hypoxia due to physical restraint, and the medical examiner also found that methamphetamine and heart disease were contributing factors.

Dr. Thomas Clark concluded hypoxia -- or acute oxygen deficiency -- was the result of physical restraint, body positioning and use of the spit mask were more significant factors.

The Sheriff's Department and medical examiners are expected to present their case this week to prosecutors.