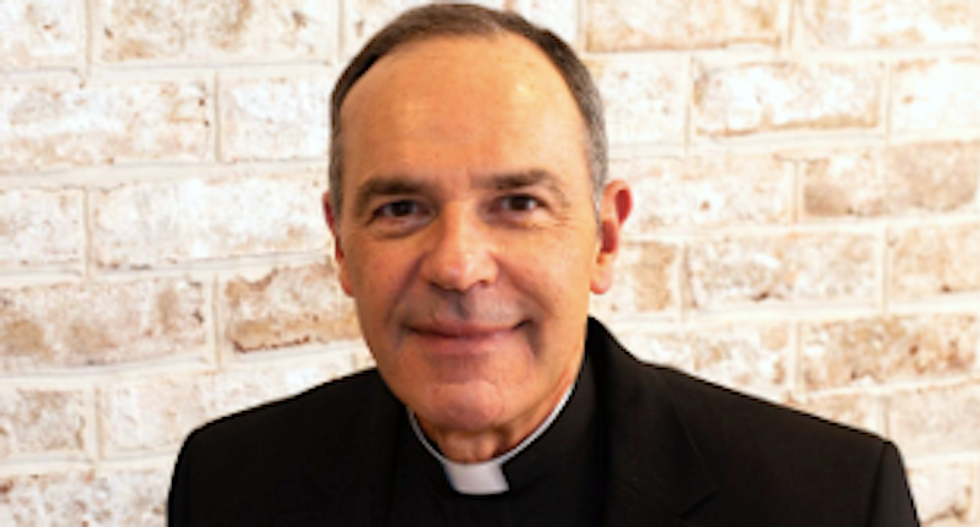 An Indiana priest compared Black Lives Matter protesters to "maggots and parasites" during his weekly message.

"The only lives that matter are their own and the only power they seek is their own," Rothrock wrote to parishioners. "They are wolves in wolves clothing, masked thieves and bandits, seeking only to devour the life of the poor and profit from the fear of others. They are maggots and parasites at best, feeding off the isolation of addiction and broken families, and offering to replace and current frustration and anxiety with more misery and greater resentment."

He warned that the church must oppose the Black Lives Matter movement and "Antifa," which has drawn outsized attention for their role in the demonstrations, and questioned whether Frederick Douglass and Martin Luther King Jr. would have marched with the demonstrators.

"Black Lives Matter, Antifa, and the other nefarious acolytes of their persuasion are not the friends or allies we have been led to believe," Rothrock wrote. "They are serpents in the garden, seeking only to uproot and replant a new species of human made in the likeness of man and not in the image of God."

The message has since been taken down, and the newly-formed Carmel Against Racial Injustice group wants the Bishop of the Diocese of Lafayette-in-Indiana to remove Rothrock.

Mayor Jim Brainard, an active member of the church, declined to comment on the pastor's message or calls for his removal.