Internet reacts as Obama breaks silence on George Floyd: 'Great to hear from a real president' 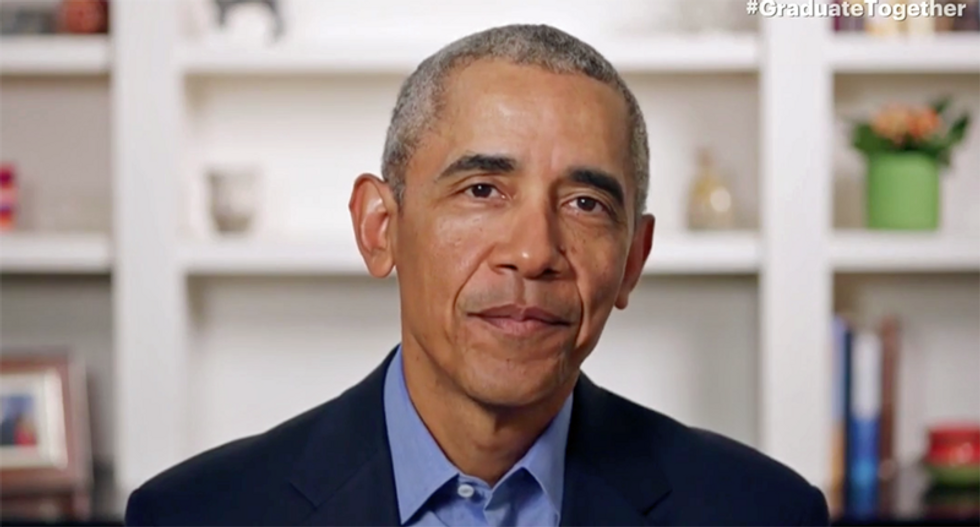 On Wednesday, former President Barack Obama gave an address on the killing of George Floyd and the nationwide protests against police brutality — giving words of encouragement to peaceful demonstrators and calling for major structural reform to heal the divisions between police and the communities they serve.

Many commenters on social media were moved by the former president's call to action.

President Obama gave Trump time to lead. And to respond. He’s clearly given up on Trump. Today Obama did what a pre… https://t.co/guHJcM8PNv
— Scott Dworkin (@Scott Dworkin)1591219934.0