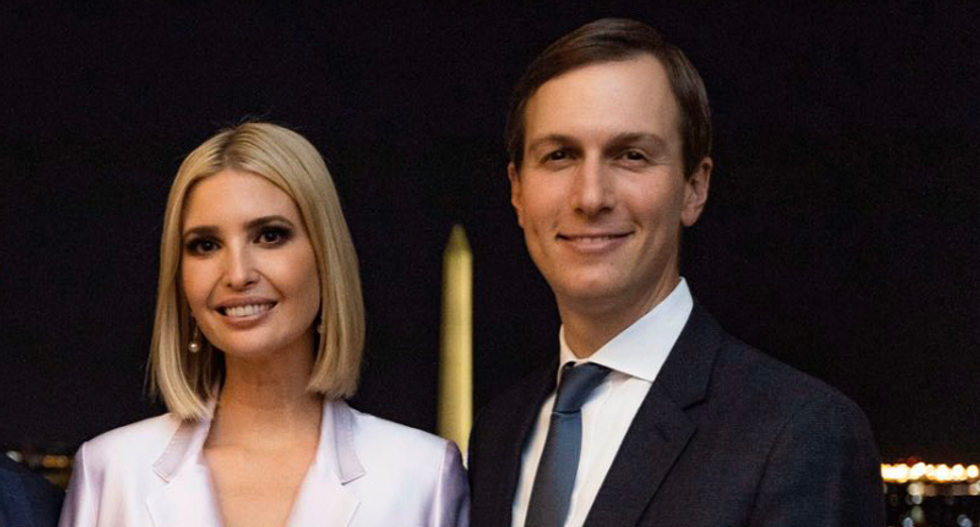 According to CNN's Jim Acosta, Ivanka Trump and Jared Kushner were said to be "pissed" at the campaign manager because thousands of the arena's seats were empty.

Parscale sought to blame the media in a statement released on Sunday.

"Leftists and online trolls are doing a victory lap, thinking they somehow impacted rally attendance," Parscale wrote, "don't know what they're talking about or how our rallies work. Reporters who wrote gleefully about TikTok and K-pop fans -- without contacting the campaign for comment -- behaved unprofessionally and were willing dupes to the charade."

"For the media to now celebrate the fear that they helped create is disgusting, but typical," he added. "And it makes us wonder why we bother credentialing media for events when they don't do their full jobs as professionals."