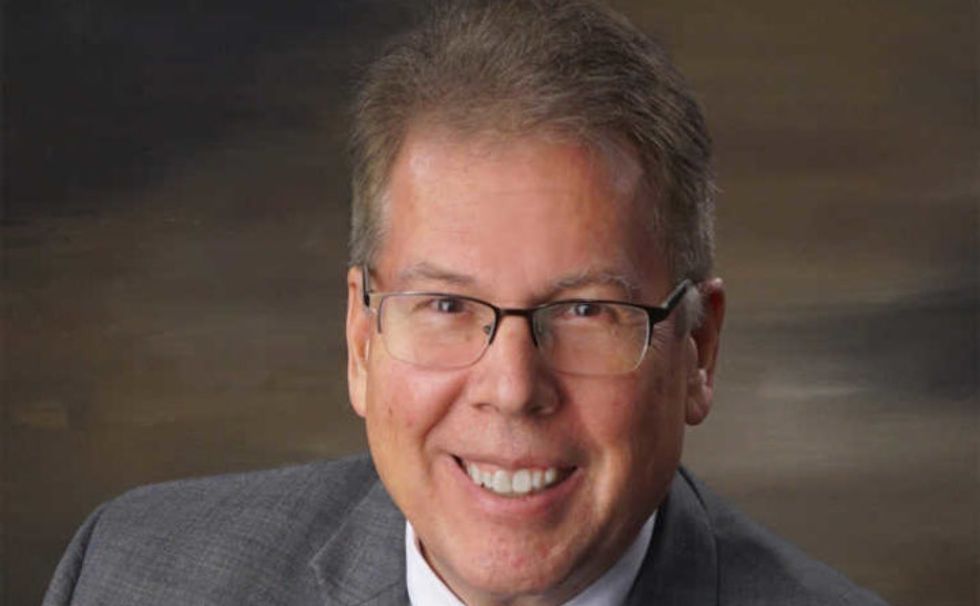 The deputy mayor of the city of Brewer, Maine has admitted that he personally wrote a racist Facebook post about the death of George Floyd, even though he had told police earlier that someone had hacked into his account.

The Bangor Daily News reports that former Brewer Deputy Mayor Thomas Morelli has resigned from his position after police charged him with filing a false police report about purportedly getting hacked by a malicious troublemaker who made racist comments in his name.

The Brewer Police Department said on Wednesday that, while investigating the deputy mayor's claims, it had "established information that Morelli had posted the comments" himself.

Morelli apologized for both the racist comments and for lying to police.

"I am ashamed of my comments and behavior," Morelli said. "The public trust of a City Councilor is vital to the citizens, and I breached that with my participation in Facebook trolling. What has occurred is not worthy of a public official."