Novel swine flu discovered in China — and it has potential to create a second pandemic: report 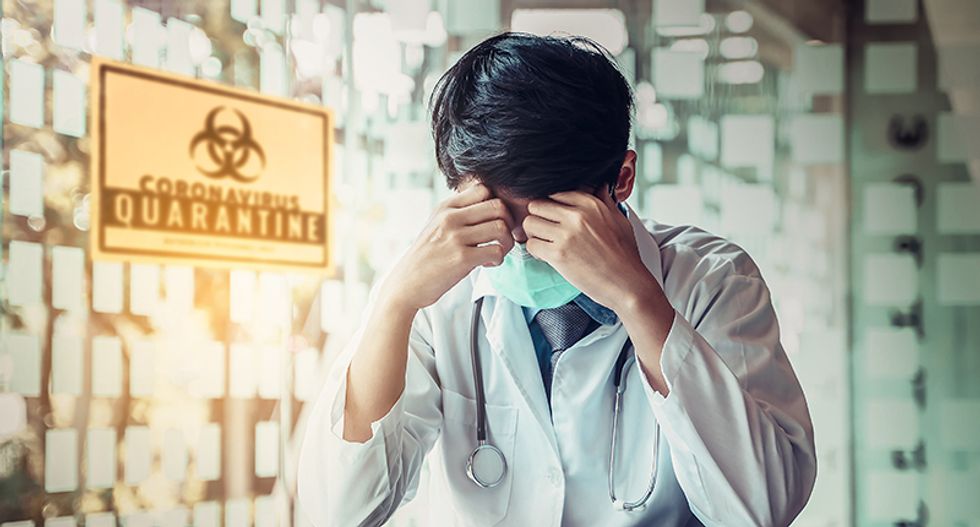 The world could be facing a second pandemic as COVID-19 continues to spread across the globe.

"A new strain of flu that has the potential to become pandemic has been identified in China by scientists. It emerged recently and is carried by pigs, but can infect humans, they say," the BBC reported Monday.

"The researchers are concerned that it could mutate further so that it can spread easily from person to person, and trigger a global outbreak. They say it has 'all the hallmarks' of being highly adapted to infect humans - and needs close monitoring," the BBC confirmed. "As it's new, people could have little or no immunity to the virus."

The news comes after President Donald Trump cut of U.S. funding for the World Health Organization.

"The virus, which the researchers call G4 EA H1N1, can grow and multiply in the cells that line the human airways. They found evidence of recent infection starting in people who worked in abattoirs and the swine industry in China," the BBC reported.