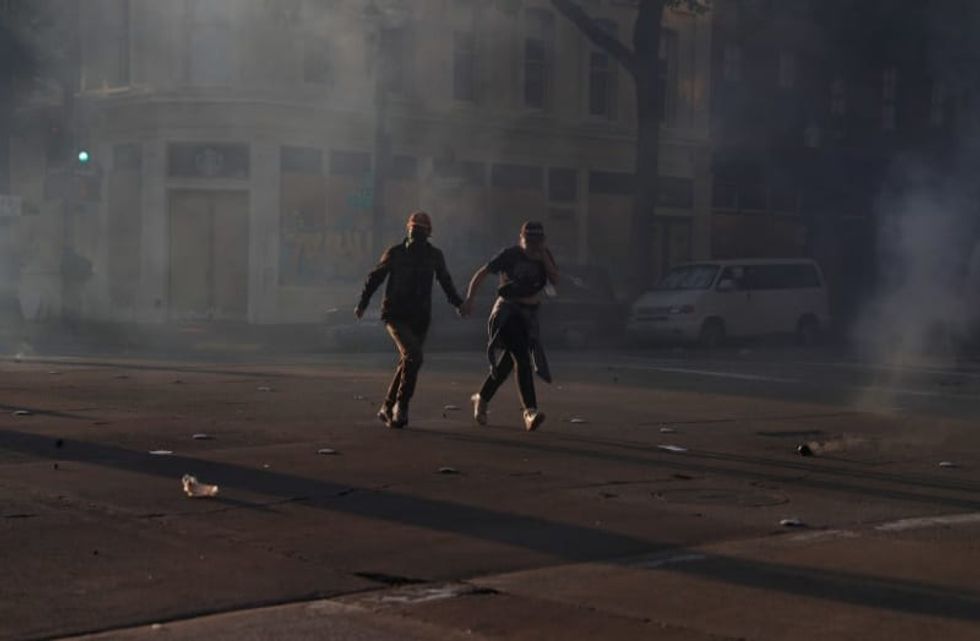 The City of Columbus is currently investigating the death of 22-year-old Sarah Grossman, an Ohio State University graduate, who allegedly passed away after being sprayed with tear gas while attending one of the protests in Ohio surrounding the death of George Floyd, according to NBC News.An Instagram post, purportedly written by her sister, accompanied by further social media reports alerted officials to her passing and sparked an inquiry in the process."As some of you know, on 5/30 we lost one of the most kindest, beautiful souls, my sister Sarah. If you had ever met Sarah, you know that she ...