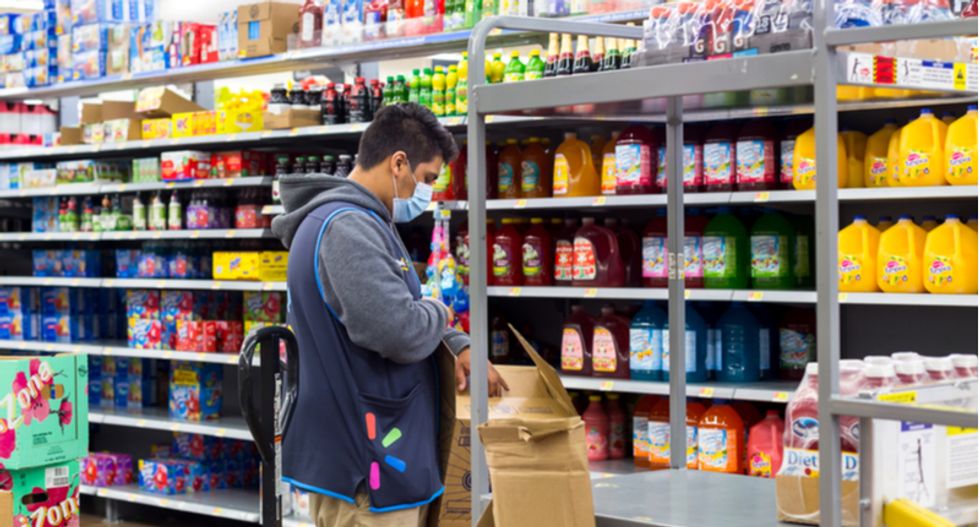 Citing concerns about racial profiling, a county in the state of Oregon has declared people of color exempt from it mandate on wearing masks in public.

CNN reports that people with disabilities or medical conditions whose breathing would be obstructed by a mask and children under 12 are also exempt. Lincoln County is almost 90 percent White and less than 1 percent Black, but also has a growing population of Latino residents.

A CNN report in April said that when the CDC recommended that all people wear masks in public, many Black and Latino Americans objected, saying that wearing masks would make people assume they're criminals.

"[Wearing a mask] seems like a reasonable response unless you just sort of take American society out of it," Trevor Logan, an economics professor at Ohio State University who is Black told CNN. "When you can't do that, you're basically telling people to look dangerous given racial stereotypes that are out there."

Research shows that Black Americans are dying at disproportionately higher rates than other ethnicities after contracting coronavirus. According to the American Public Media Research Lab, Black Americans' coronavirus mortality rate is 2.3 times higher than Whites and Asian Americans.

Britain's finance and health ministers resigned on Tuesday, in what looked to be the final blow for Prime Minister Boris Johnson's premiership after he had tried to apologize for the latest scandal to dog his administration.

Both finance minister Rishi Sunak and health minister Sajid Javid resigned in what appeared to be a choreographed release of letters to the prime minister, in which both took aim at his ability to run an administration that adhered to standards.