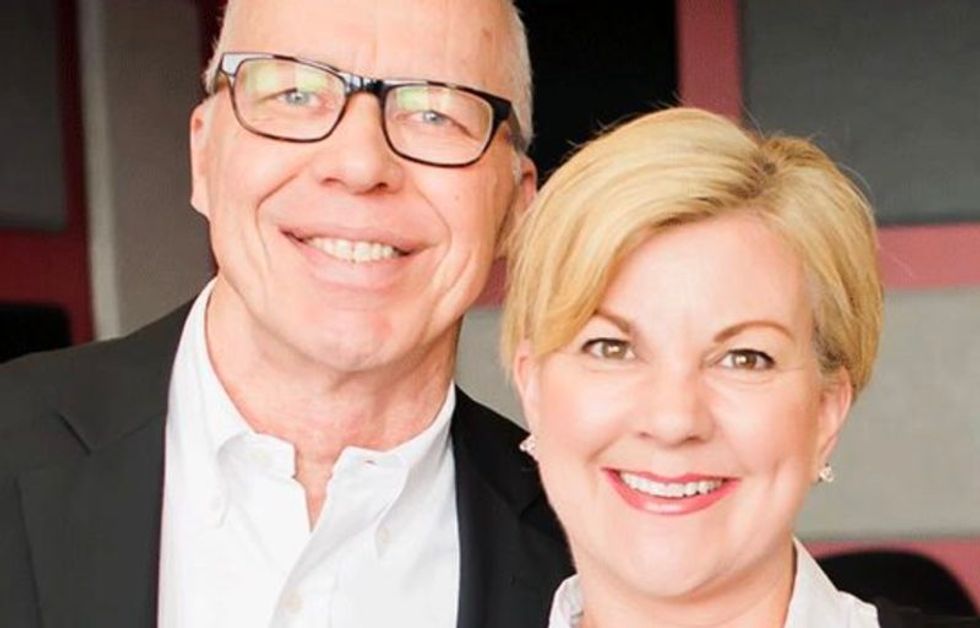 Talk radio hosts Kimberly Ray and Barry Beck on Wednesday were fired from their jobs in New York after going on a racist rant about George Floyd protesters whom they said "acted N-word-ish."

On Tuesday, the two hosts complained that black anti-police brutality protesters got angry at a white woman for saying the N-word when they never would have reacted that way if a black woman had said that.

"Let me ask you a question," Ray said. "Were they acting N-word-ish?"

"They were acting thuggerly," Beck replied.

"Were they acting N-word-ly?" Ray repeated.

Later in the segment, Ray complained about the "double standard" about black people being allowed to say the N-word.

"If she had been a black woman, the N-word wouldn't have been that big a deal," agreed Beck. "But a white woman calling three black guys the N-word? Bam!"

"We made the decision to terminate Kimberly and Beck yesterday as soon as we learned of their comments and informed them early this morning," the company said. "We will not tolerate this kind of behavior, which is antithetical to our core values and beliefs and to our commitment to our community and everyone in it."

Listen to the hosts' racist rant below.