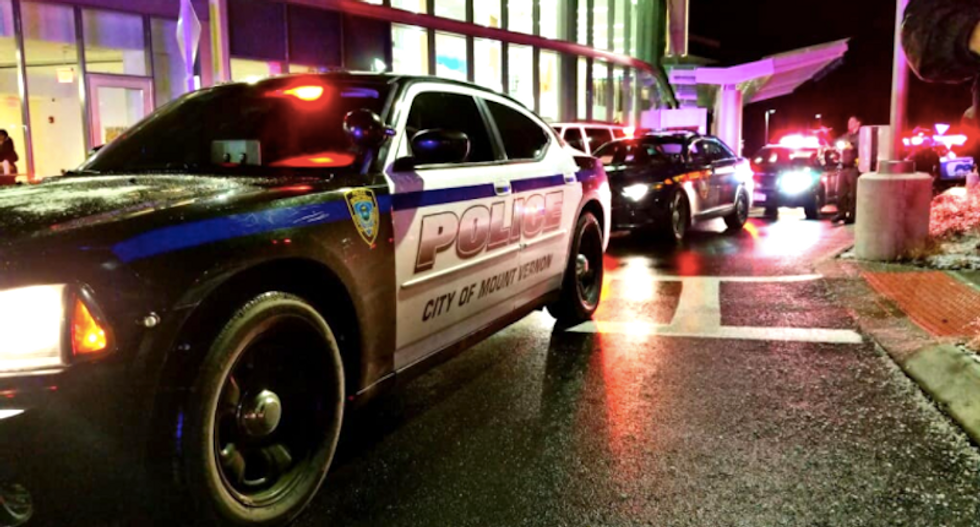 A whistleblower officer turned over the tapes to Gothamist and WNYC-FM, and the recordings capture hours of conversations between Mount Vernon police officers discussing shocking acts of misconduct.

“I need to have something tangible,” said Murashea Bovell, a 12-year department veteran who has blown the whistle for years on fellow officers. “Something to prove that what I was saying is true, and wouldn’t fall on deaf ears if the time came.”

The police department has gone through at least five different commissioners since 2015, after Bovell filed a lawsuit that was later dismissed on procedural grounds, but he sued the city again last year complaining of retaliation.

Bovell turned the tapes over last year to Westchester District Attorney Anthony Scarpino, but it's not clear where that investigation has led.

“I’ve taken the proper steps, protocols, to let city leaders, police department leaders know what was happening," Bovell said. "Nothing happened. Even brought it to the District Attorney, so now, [the] only option left is to let the public know.”