Trump donor raking in millions in COVID-19 bucks after two-year legal battle against the VA: report 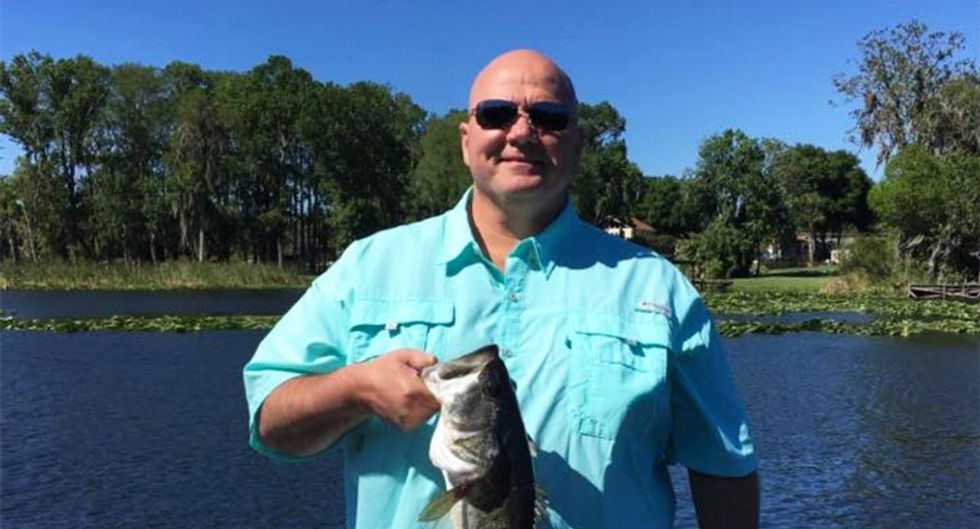 According to a report at the Daily Beast, a Tennessee businessman who has been donating money to Donald Trump-- after engaging a years-long legal battle with the Veterans Administration -- is now raking in millions by selling the agency supplies for dealing with the coronavirus pandemic.

The Beast reports that entrepreneur Troy Mizell’s AVMedical has signed 21 deals with the government since March for "everything from masks to thermometers to blood gas analyzers." As ProPublica has reported, only four of those deals came through competitive bidding.

To date, his company has pulled in $13.4 million in COVID-19-linked contracts from the V. A.

"In fact, the contracts came in spite of the two-year-old firm having never done business with the federal government before and even though Mizell’s former company, AvKare, waged a two-year legal battle against the VA after an internal investigation at the agency determined it had provided false information about its business operations," the Beast is reporting.

"His LinkedIn indicates he moved full-time to AVMedical shortly after Amneal Pharmaceuticals bought a majority stake in AvKare in December 2019. And campaign finance records show that in 2019, he began to take an interest in politics in a big way. Over the course of that year he gave thousands to Republican senators Marsha Blackburn (TN), Mitch McConnell (KY), Joni Ernst (IA) and Thom Tillis (NC). President Trump’s re-election campaign benefited even more. Mizell gave the legal limit to his campaign fund and $25,000 to Trump Victory, his joint fundraising committee," the report continues. " Mizell’s generosity continued into 2020. One month before he received the federal contracts, he donated another $50,000 to Trump Victory as well as $35,000 to the Republican National Committee."

As the Beast notes, the businessman's generosity to politicians is a recent occurrence with Mizell previously only making "a $1,000 donation to a 2014 candidate for state legislature."

As for the businessman's history providing the government with supplies, Mizell has a paper-trail of lawsuits in his past.

"One of these contracts was a five-year arrangement signed in 2010 to fill orders for generic pharmaceuticals to veterans’ hospitals. But according to court documents, in 2014 the VA inspector general initiated a probe which concluded that AvKare had 'misrepresented that they are a pharmaceutical manufacturer' and 'misrepresented that they had commercial sales' in order to secure the contract. The investigation determined that AvKare, in fact, was a 'dealer/reseller' that repackaged and distributed other companies’ drugs, and that its only significant customers were the federal government and wholesalers also doing business with Uncle Sam," the report states. "When the VA declined to renew its deal with AvKare in 2015, the company took the federal government to court—claiming that, because its packaging included crucial labeling and National Drug Code information, it was a manufacturer. It further asserted that its transactions with wholesalers parlaying its products to the federal government should count as commercial sales."

According to the Beast, "A federal judge slapped these arguments down in 2016, and an appeal failed the following year."

Nonetheless, his company is back to selling to the federal government despite his spotty history.

"Since the final failure of AvKare’s lawsuit, the company has received a total 146 contracts from Veterans Affairs for everything from medication to surgical equipment to blanket warmers. The VA has justified the contracts on grounds that the COVID crisis required them to enlist a wide range of protective equipment suppliers," the report states.