Trump-loving governors finally realizing dangers of COVID-19 — and ‘reality is hitting them one by one’: CNN national security analyst 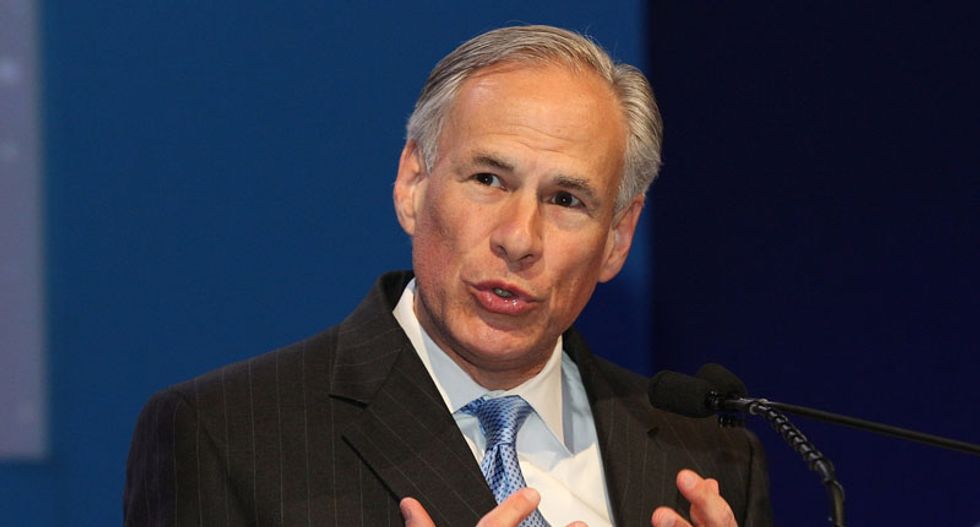 Trump-loving Republican governors in states such as Arizona and Texas are finally starting to take the COVID-19 pandemic more seriously now that their states' hospitals are in danger of being overrun.

CNN national security analyst Juliette Kayyem said on Thursday that even though Govs. Greg Abbott of Texas and Doug Ducey of Arizona had proudly defied expert advice by pushing to reopen their states, they now seem to realize that extra precautions need to be taken to ensure the virus doesn't get out of hand.

"In Texas, you have a governor who for months is [saying], 'Everyone go out and about,' and now I think is seeing the writing on the wall," she said. "He's recommending masks, he's telling people to stay inside. Reality is hitting these governors, one by one, in what is happening in those states."

Kayyem went on to say that it is very difficult to see how these states could get the virus under control -- especially when there are now revolts among conservatives against wearing face masks in public.

"We got to this point because the [President Donald Trump] got us here," she said. "At the beginning, about eight weeks ago, when the president started to question... the masculinity of wearing masks or even the effectiveness of it."