'We have completely failed': Nobel economist warns US appears doomed to disease and depression 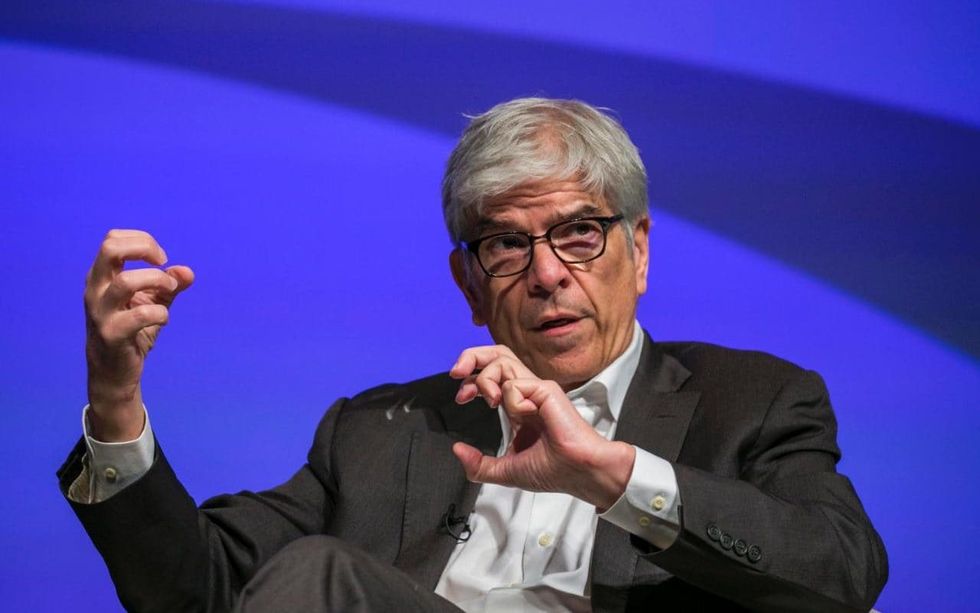 Nobel Prize-winning economist Paul Romer told CNN on Thursday that the United States' failure to contain the novel coronavirus means that its economy will not recover for the foreseeable future.

During a discussion about the economic impact of the COVID-19 pandemic, Romer argued that there was simply no way to get the economy back on track without containing the disease, as most people will not feel comfortable going back to their old routines until then.

"We have to cure this disease," he said. "We have to treat the health crisis, if we want to resolve the economic crisis. And the usual stimulus measures, the trillions of dollars we're spending, they will not get our economy back to normal unless we're sure to, you know, address the underlying cause. And unfortunately, we have completely failed to do that so far."

Romer went on to excoriate President Donald Trump and other officials for dismissing the possibility of creating a nationwide contact-tracing program that could be used to isolate people who have had exposure to the disease.

"Look at Wuhan, where they tested 10 million people in two weeks," he said. "It was about $13 per person to run all of those tests, and they wiped out the virus in that city. So we can do that in major cities."