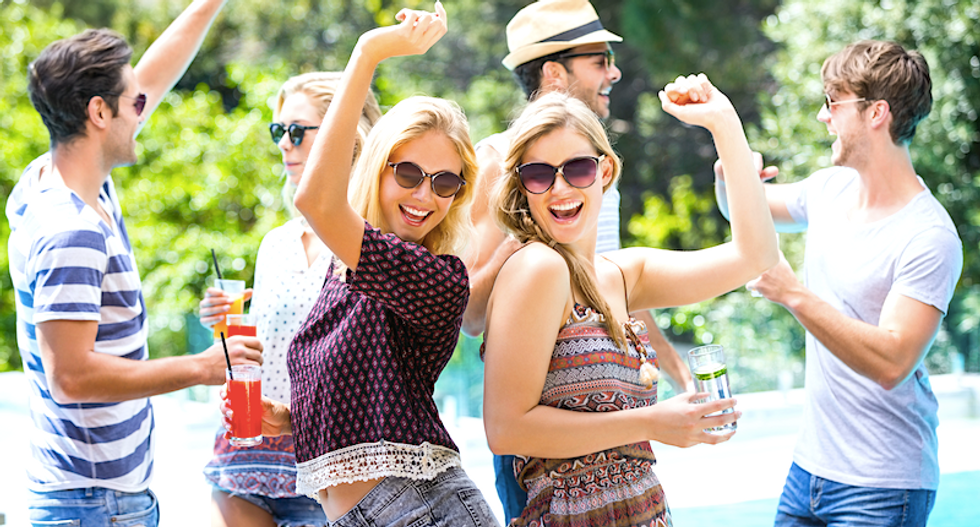 The students were aware they had tested positive for COVID-19, but officials confirmed rumors about college students attending parties around Tuscaloosa for the past few weeks as coronavirus as the number of cases continued to climb in the state, reported WBMA-TV.

"We had seen over the last few weeks parties going on in the county, or throughout the city and county in several locations where students or kids would come in with known positives," said fire chief Randy Smith. "We thought that was kind of a rumor at first [but] we did some additional research [and] not only did the doctor's offices help confirm it, but the state confirmed they also had the same information."

City councilwoman Sonya McKinstry said the students had been organizing "COVID parties" to intentionally infect one another with the highly contagious virus that has already killed more than 127,000 people in the U.S.

"They put money in a pot and they try to get COVID," she said. "Whoever gets COVID first gets the pot. It makes no sense. They're intentionally doing it."

The city council unanimously voted in favor of an ordinance requiring masks in public for Alabama's seventh-largest city, which is home to the University of Alabama and several other colleges.