Carl Bernstein: Trump will let America 'go up in flames' if he thinks it will win the election 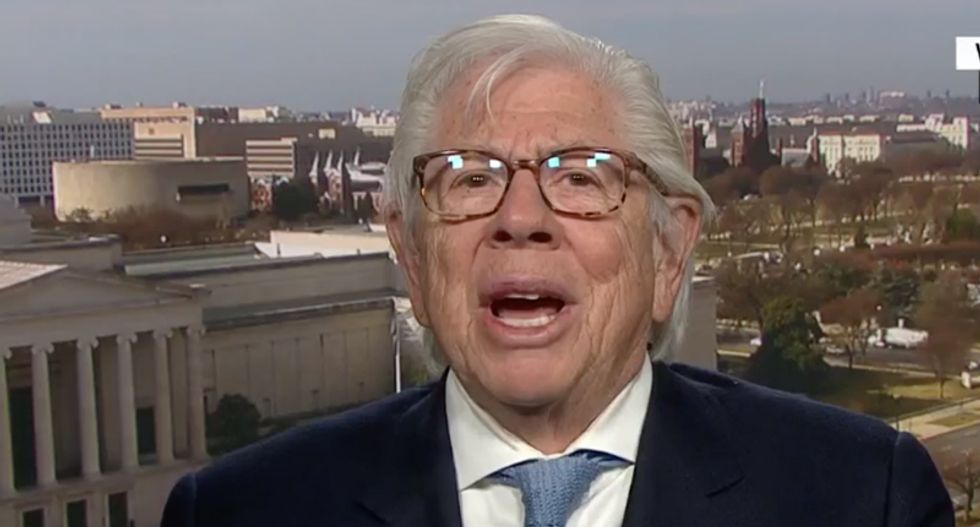 On Tuesday's edition of "Good Morning Britain," Watergate reporter Carl Bernstein laid into President Donald Trump, warning that he would let the country burn to save his political fortunes.

"Donald Trump has commanded the allegiance of perhaps 40% of our electorate through his presidency, despite all the outrages, despite the acts of demonstrable incompetence, despite the fact that he is a racist in terms of both his words and his acts," said Bernstein. "This is an extraordinary situation."

Bernstein added that Trump "is willing to see this country, to some extent, go up in flames on the streets if he thinks that it would help his re-election."

In recent months, as the United States has been gripped by civil rights protests and unrest, the president has doubled down on appeals to racism, attacking the "left wing mob" for wanting to remove monuments glorifying racist people and events, and expressing opposition to meaningful reforms to combat police brutality.