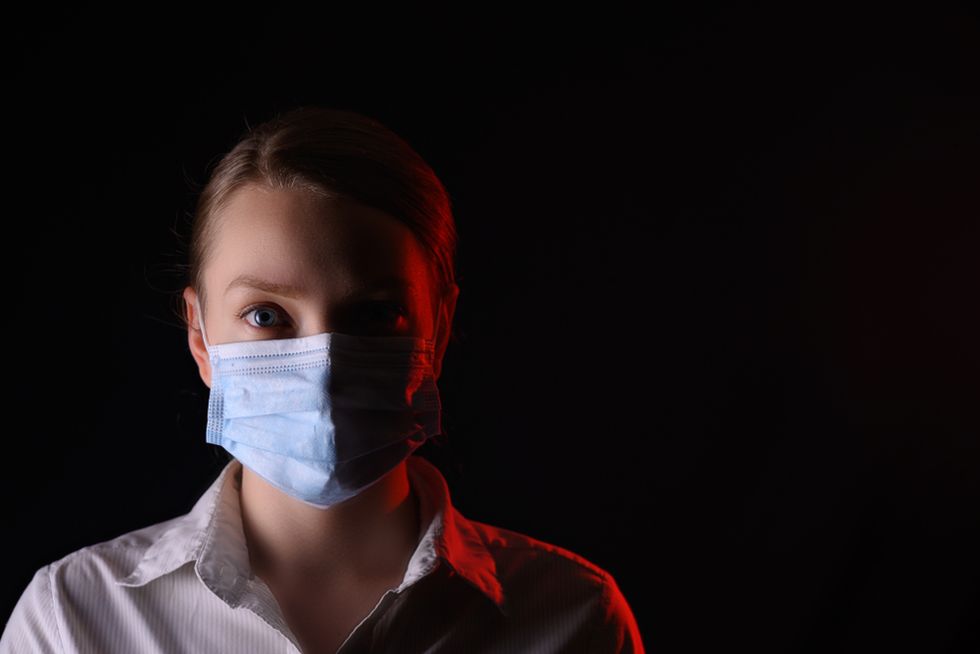 coronavirus, a girl in a mask on a black background.

In a letter sent to the National Governors Association, an industry group representing many of the largest retailers in the U.S. asked the country's governors to mandate and enforce rules requiring people to wear masks at all times while in public.

With the coronavirus spiking dramatically in some states, the Retail Industry Leaders Association, which represents Target and Home Depot among others, sent the letter on Monday, reports CBS News.

One major issue has been the increasing incidence of angry shoppers attacking employees due to non-standardized rules on masks.

According to RILA President Brian Dodge, "Retailers are alarmed with the instances of hostility and violence front-line employees are experiencing by a vocal minority of customers."

The report notes that fewer than half of the states require mask-wearing in public.