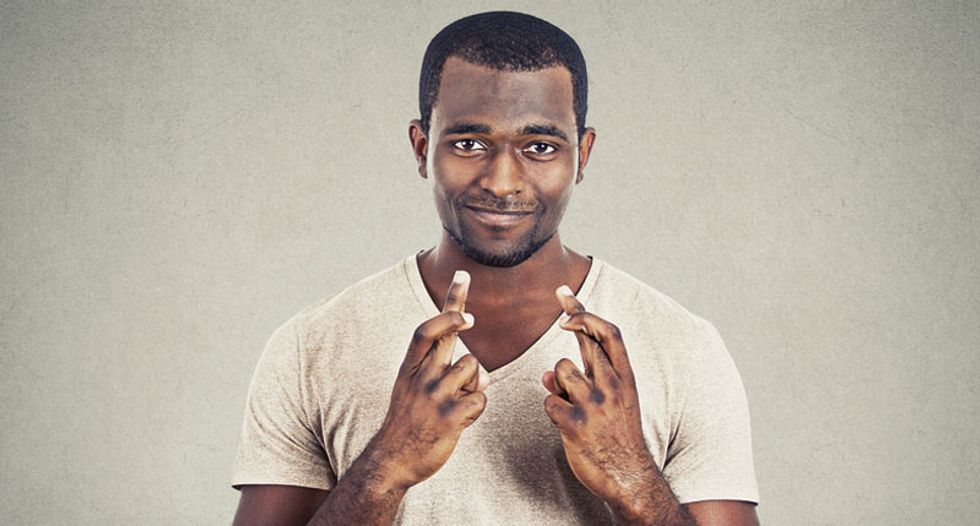 Black Christians are bracing for a "whitelash," when White Christians get tired of hearing about race and get frustrated when Black pastors and congregants want to continue the dialogue, reported CNN.

"It is so detrimental to someone's faith when your experience, your reality, is squashed because it's not the other person's reality," said Christian author Trillia Newbell. "I have experienced that time and time again."

Newbell recalled a talk she gave in Jackson, Tennessee, where she spoke about imago Dei, the idea that humans of all races are created in God's image, but a white man approached her afterward to dispute her claim.

"He explained that I was subhuman, that I was a different species," Newbell said, "and he was trying to use Scripture as proof. Too many times to name, I have gone after a speaking event and wept in my hotel room just realizing how deeply deceived some people are."

The 41-year-old, who serves as a community outreach director for an arm of the Southern Baptist Convention, is skeptical that white Christians will sustain their interest in fighting racism.

That poll was conducted before Floyd's killing dramatically changed attitudes about the Black Lives Matter movement, and many Black Christians are doubtful this newfound commitment to justice will stick.

"It's so rare to see White Christians stick with it unless they have a personal stake," said Kristina Brown Button, an author and advocate for racial justice who struggled to find a white church willing to address racism. "I am not going to a predominantly white church again. It was just too painful."

"When presented with a choice between loving their black neighbors and supporting White supremacy, White Christians chose White power," said Danté Stewart, a writer and preacher in Augusta, Georgia.

White Christians insist there were non-racist reasons to back Trump, but Black Christians are watching how they vote in November.

"If they have made all of these gestures in the wake of George Floyd's murder, only to go back to voting for a man who embodies racial bigotry," said historian and author Jemar Tisby, "it will do more damage than if they had just remained silent."