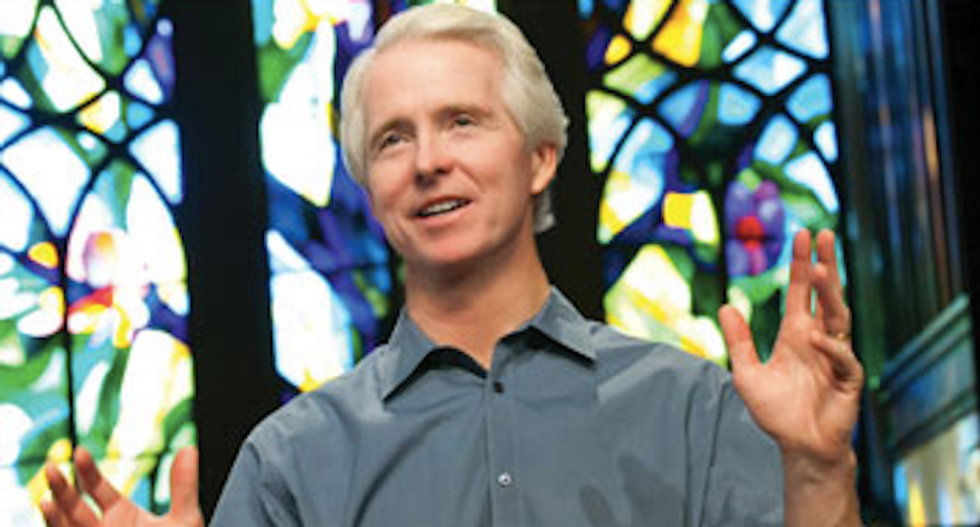 A California megachurch pastor allowed his youngest son to continue volunteer work with children despite confessing a sexual attraction to minors, until he was outed by his older brother.

The younger son of Rev. John Ortberg, pastor of Menlo Church, confessed the unwanted thoughts to his father in summer 2018, but his father assured him that he'd never acted on his attraction and allowed him to continue volunteer work coaching an Ultimate Frisbee team for high school students, reported Religion News Service.

Ortberg prayed for his son and offered a referral for counseling, but did not notify the church's elder board.

The elder board remained in the dark until the pastor's other son, Daniel Lavery, sent an email to church leaders in November 2019 and then publicly broke with his parents.

Lavery did not reveal his reason for the split until June, saying church elders had not conducted the “robust, thorough inquiry” they had promised, and then outed his younger brother John “Johnny” Ortberg III.

The pastor took a leave of absence after the allegations were first made and was reprimanded by the San Francisco-area church, and had returned to the pulpit after a brief restoration process.

The relationship between Lavery and his brother became strained after Lavery came out as transgender in 2018, and he hoped to reconcile by inviting their sister to a siblings meeting in fall 2019.

Lavery said the meeting started out well, but his brother admitted that he had told their parents and sister about his attraction to children.

“It was then I learned the reason my brother had been avoiding me was not only because of my transition, but it was because everyone else in the family knew that he was a pedophile," Lavery said, "and I didn’t."

Lavery was concerned that his brother continued working with children and called himself a "virtuous pedophile" because he never acted on that attraction, and felt that his father was placing innocent children in danger.

“I became convinced that my parents do not have my brother’s best interests at heart,” Lavery said.