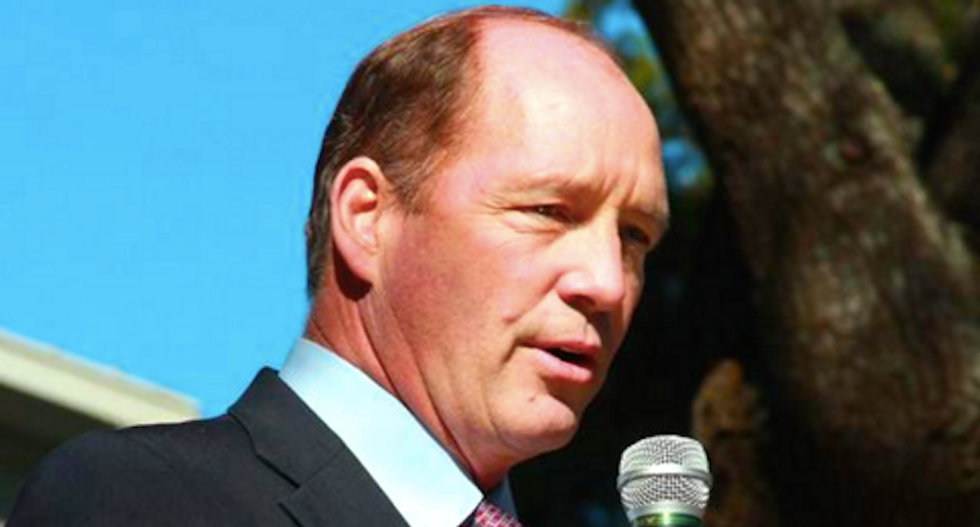 In the wake of a widely publicized confrontation between Rep. Alexandria Ocasio-Cortez (D-NY) and Rep. Ted Yoho (R-FL), the Christian advocacy group Bread for the World voiced "concern" about the GOP representative's sexist slur that he hurled toward Ocasio-Cortez, Relevant Magazine reports.

Yoho is a board member of the organization.

In a post to its website, the group said Yoho’s “behavior in the past few days does not reflect the values of respect and compassion that Jesus calls on us to exhibit every day and we expect from our board members.”

“Before we determine any further action, we have reached out to his office and have sought an opportunity to speak with him about the incident,” the statement continued.

Yoho's comments to Ocasio-Cortez were overheard by a reporter who recalled that he said  she was “out of [her] freaking mind” for saying poverty was a factor in New York City’s increasing crime rate. Yoho allegedly referred to Ocasio-Cortez as a "b*tch" as he was walking away from the confrontation.