CNN host goes off on Trump as COVID-19 surges: 'The president is peddling debunked illogical crap' 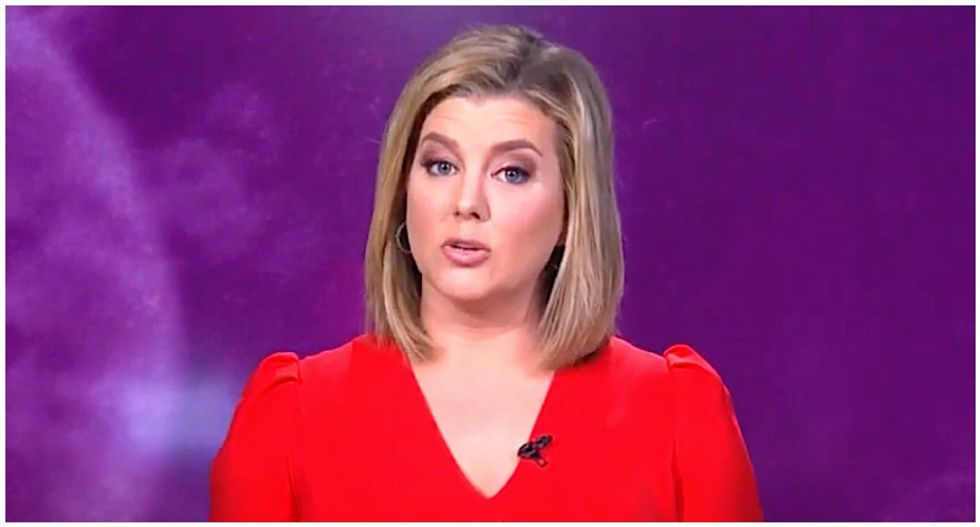 During a segment on CNN this Monday, anchor Brianna Keilar had some harsh words for President Trump and his response to the ongoing coronavirus pandemic, starting out by saying that the U.S. is "losing its battle" against the virus.

"...the people who are supposed to be in charge of the national response to the pandemic instead are escalating their attacks on doctors," she said, pointing out that up to 60,000 Americans are testing positive for the virus, each day.

"They're doing this even though they won't mandate the use of masks which are proven to save lives," she said. "They're doing this because the President is continuing to make claims that the only reason the U.S. has a surge in cases is because of an increase in testing."

"That is total crap," she added. "The President is peddling in debunked, illogical crap."