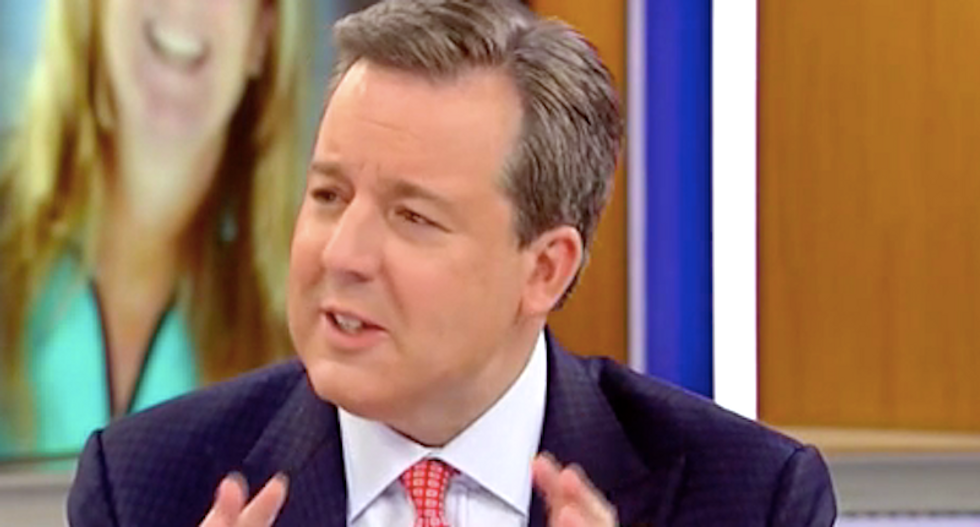 According to reports, a new lawsuit has leveled "brutal and disturbing" sexual-assault allegations against former Fox News anchor Ed Henry, as well as other network talent such as Sean Hannity and Tucker Carlson.

The complaint filed on Monday in New York federal court says that former Fox News producer Jennifer Eckhart alleged that Henry, who was fired earlier this month for what the network called “willful sexual misconduct," raped and assaulted her and “preformed sadistic acts on her without her consent that left her injured, bruised and battered with bloody wrists.”

The complaint states that Henry, who is married, “groomed, psychologically manipulated and coerced” Eckhart into a sexual relationship in which he referred to her as his “sex slave.” The lawsuit also claims that “when she would not comply voluntarily, [Henry] sexually assaulted her on office property, and raped her at a hotel where Fox News frequently lodged its visiting employees.”

Read more over at The Daily Beast.