GOP candidate outed by ex-classmate for racist messages: ‘Blacks cause their own problems and blame slavery’ 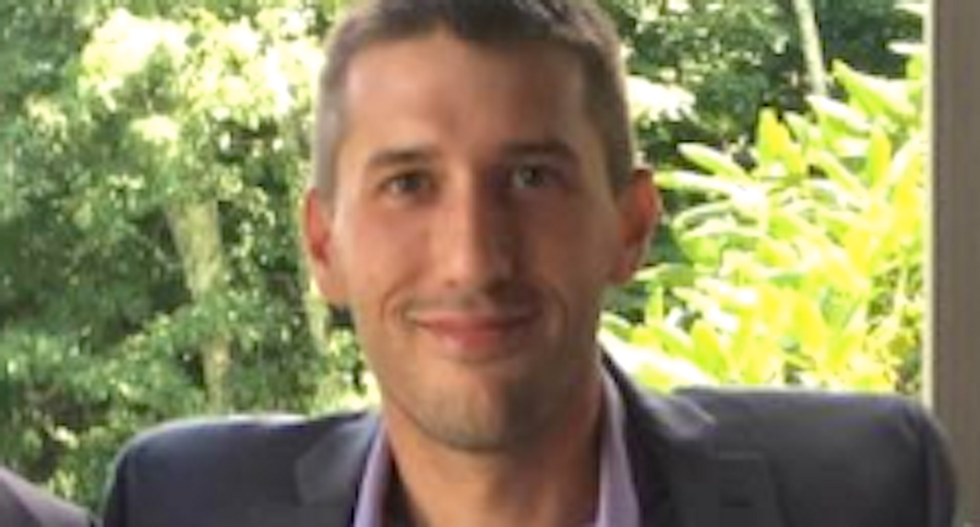 Michael Irish, who's running for justice of the peace in the Moon Valley district in north Phoenix, made the comments in private messages sent June 28 to a former college classmate who had expressed public support for the demonstrations, reported Arizona Mirror.

“Blacks cause a lot of their own inherent problems and when sh*t hits the fan they want to blame slavery or others for those problems,” Irish wrote to former acquaintance Silvia Gonzalez, in response to her Instagram post expressing support for the civil rights movement.

The pair knew each other at the University of Arizona, but Gonzalez said they hadn't contacted one another in years.

“On my Instagram, I’m obviously vocal about my feelings,” said Gonzalez, who is Latina. “He knows what my stance is, my viewpoints, the color of my skin. Like, what made him feel safe to send that to me?”

Irish complained the protests were “significantly overplayed,” and highlighted violence in some cities and a so-called “autonomous zone” set up in Seattle.

“Time to start putting these idiots in their place," Irish wrote. "We have rules in this country and they should be followed."

Gonzalez, who lives in Tucson, posted screen shots of the exchange on her Instagram stories and tagged Phoenix civil rights groups that then shared the messages on their own social media.

Irish deleted his own Instagram page, and refused to comment on his messages to Gonzalez, who said she's concerned the candidate might impose his views on race if elected.

Justices of the peace preside as judges over evictions, traffic violations, domestic violence, civil suits and small claims, and the only requirements for candidates is proficiency in English and active voter registration.

“It’s really important to figure out who’s running for office, and what they stand for, to really protect our communities so that we, you know, expose racism,” Gonzalez said. “We don’t want any more racism in our justice system.”

Irish, who is a real estate lawyer, is one of three Republicans challenging incumbent Andrew Hettinger in the Aug. 4 primary.