GOP states are being 'flattened' by COVID-19 — because they failed to learn from New York: conservative 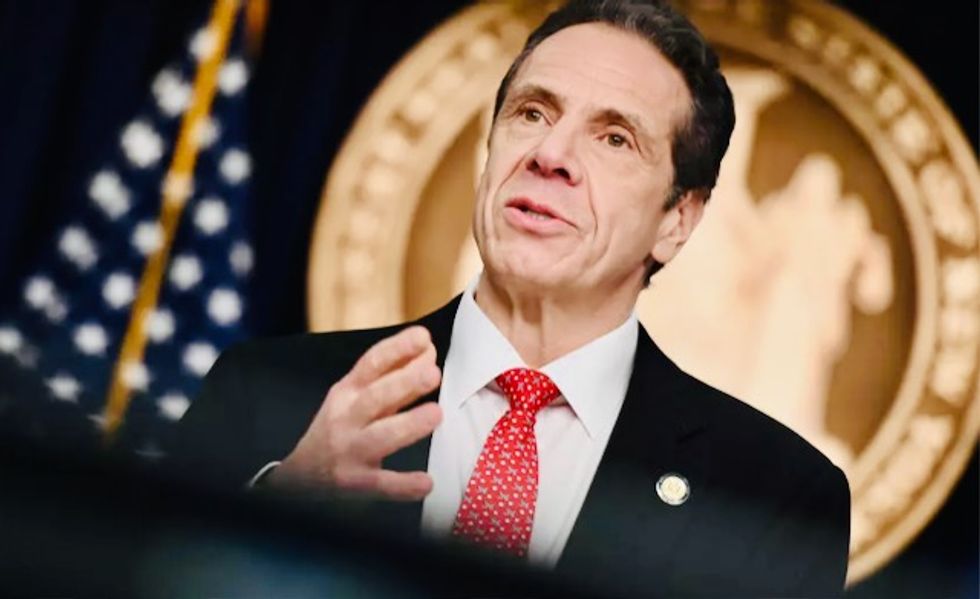 On Monday, writing for The Washington Post, conservative columnist Max Boot said that GOP states in the Sun Belt are failing to hold back coronavirus because they aren't following the example of New York.

"There is no secret about New York’s recent success: It is a product of social distancing, mask-wearing and testing," wrote Boot. "In every store you enter, everyone is masked. If the rest of the country followed our example, it could swiftly get the coronavirus under control. But it hasn’t, because in the red states there is far more suspicion of government and of science than in our liberal metropolis."

While many states in the South and Southwest are seeing over 1,000 new cases a day, New York — one of the initial nationwide hot spots for the virus — is now seeing less than that a week, on average.

"New York Gov. Andrew M. Cuomo (D) has made his share of blunders, including the decision to return patients with covid-19 to nursing homes, but he has gotten the big things right," wrote Boot. "He has mandated masks, he has told the truth, and he has been properly cautious about reopening. Even now, restaurants and bars in New York City are closed for indoor dining and drinking. Movie theaters and gyms are shuttered entirely. Perhaps because we have been hit so hard and scarred so deeply, we treat the coronavirus as a merciless foe worthy of respect."

By contrast, wrote Boot, "There are way too many people such as Arkansas state Sen. Jason Rapert — a Republican, of course — who spent months railing against 'draconian' mask mandates and shutdowns before contracting covid-19 himself. Red-staters should have learned from New York’s example, but somehow they must have assumed that the plague would spare them. Perhaps because they imagine themselves to be more virtuous than we sinful, big-city globalists? Now, we watch what is happening in the Sun Belt with the same horror and pity that the Sun Belt once felt while watching what was happening in New York."