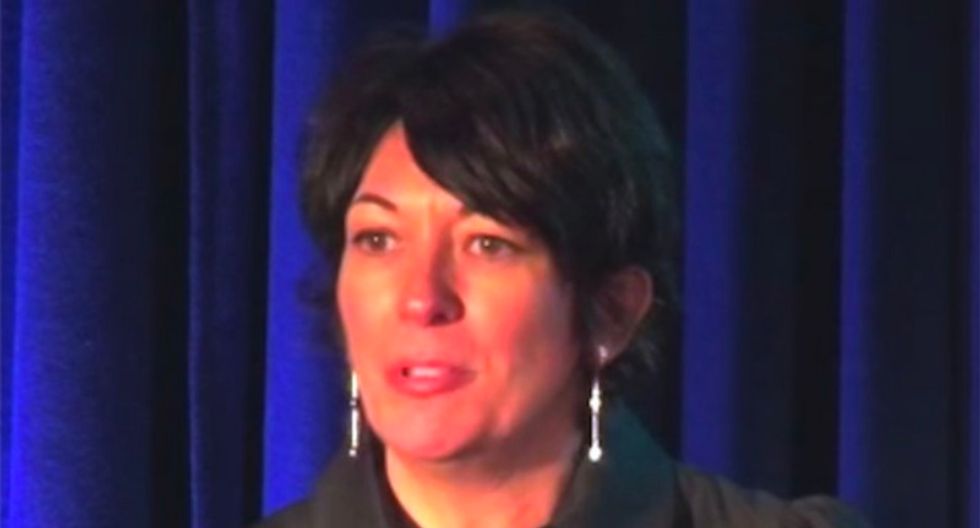 Sources tell NBC New York that Maxwell was arrested by FBI officials on charges related to her relationship with Epstein and is "expected to appear in a federal court later today."

Maxwell has been accused in civil lawsuits of assisting Epstein in trafficking underage girls. In a 2015 defamation lawsuit, former alleged Epstein victim Virginia Giuffre claimed that Maxwell and Epstein groomed her and several other teenage girls to have sex with rich and powerful men.

One of the powerful men named by Giuffre was attorney Alan Dershowitz, who in recent weeks has reacted defensively to revelations that he made trips to the Little Saint James island, which was owned by Epstein and earned the nickname "Pedophile Island" because Epstein allegedly brought underage girls there to be groomed.