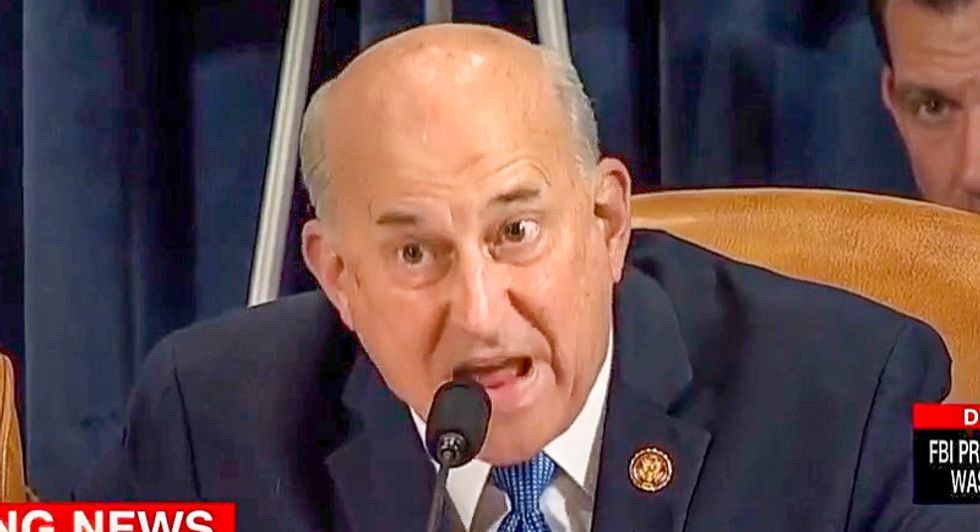 Rep. Louie Gohmert (R-TX) has reportedly tested positive for COVID-19 after he spotted without a mask before a hearing on Capitol Hill on Tuesday.

Gohmert, who was scheduled to travel to Texas with the President Donald Trump on Wednesday, was said to have tested positive during a pre-screening for the trip, according to Politico.

Gohmert wore a mask during a House Judiciary Committee hearing where Attorney General Bill Barr was testifying. But a reporter for The Hill said she spotted Gohmert greeting Barr without a mask prior to the hearing. “Would say from memory, they were within arms length” away from one another, she tweeted.

Gohmert is on record saying that he does not wear a mask because he is regularly tested for the virus.