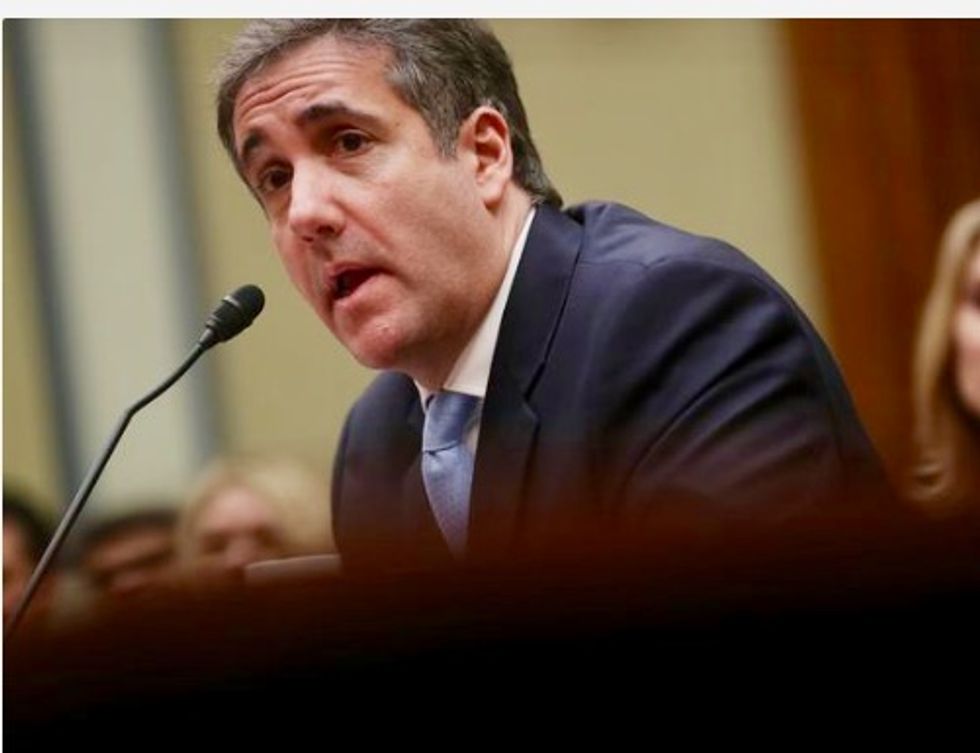 The revelations were made public in court filings as part of Cohen's legal battle to be released from federal custody after he was re-arrested July 9, and his lawyers claim the president's former attorney was sent back to prison in retaliation for his forthcoming tell-all book, reported the Washington Post.

“In particular, my book will provide graphic and unflattering details about the President’s behavior behind closed doors,” Cohen wrote in court documents. "[The memoir] describes the President’s pointedly anti-Semitic remarks and virulently racist remarks against such Black leaders as President Barack Obama and Nelson Mandela, neither of whom he viewed as real leaders or as worthy of respect by virtue of their race.”

The 53-year-old Cohen was furloughed two months earlier and allowed to serve the remainder of his sentence at home due to the coronavirus pandemic.

His lawsuit argued that Cohen's First Amendment rights were violated when his probation officers detained him at a federal courthouse and asked him to sign a gag order prohibiting him from talking to reporters or publishing a book while finishing his sentence.

The lawsuit names Attorney General William Barr and Bureau of Prisons officials, and disputed their claims that Cohen was taken back into custody because he refused to wear an ankle monitor.