‘Must really hate yourself’: Kellyanne Conway's daughter Claudia wonders how any woman could support Trump 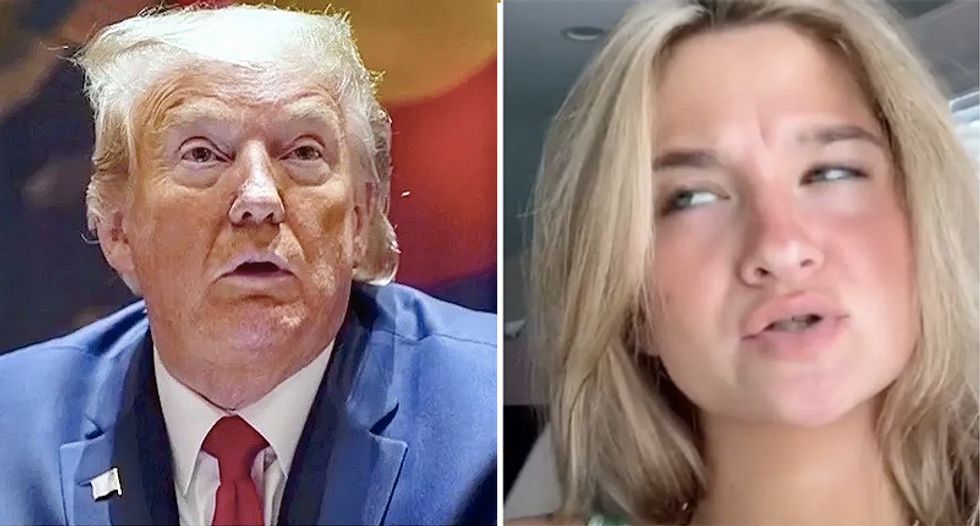 George and Kellyanne Conway's daughter Claudia has become a political commenter in her own right, taking to social media to unleash her logic on the Washington, D.C. establishment.

After a series of videos from TikTok were discovered from the young Conway, she started her own Twitter account adding to the chorus of voices speaking out against President Donald Trump.

"if you’re a woman supporting trump, i feel bad for you. you must really hate yourself. lots of internalized misogyny... yikes," she typed.

It was similar to an opinion conveyed by former first lady Barbara Bush, who said in 2016 she wasn't supporting Trump. Her husband, former President George H.W. Bush agreed, also casting a ballot for Hillary Clinton in 2016.