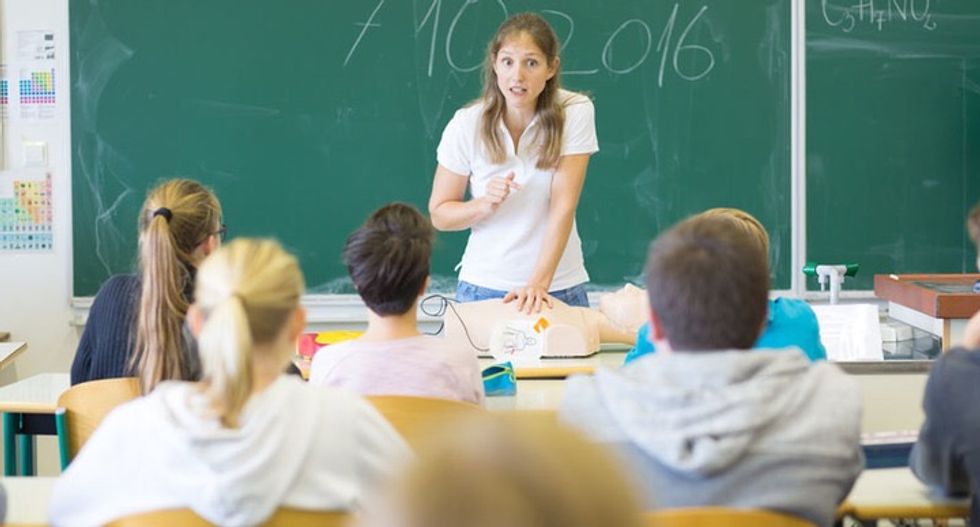 About one in four teachers in the U.S. are at greater risk of becoming seriously ill if they get infected with the new coronavirus, according to a report released Friday by the Kaiser Family Foundation.The foundation, a nonpartisan organization that focuses on national health care issues, looked at a series of factors identified by the Centers of Disease Control which could indicate that a person could be “more likely than others to become severely ill,” when they are exposed to the virus.They include several underlying health conditions — such as diabetes, chronic obstructive pulmonary diseas...