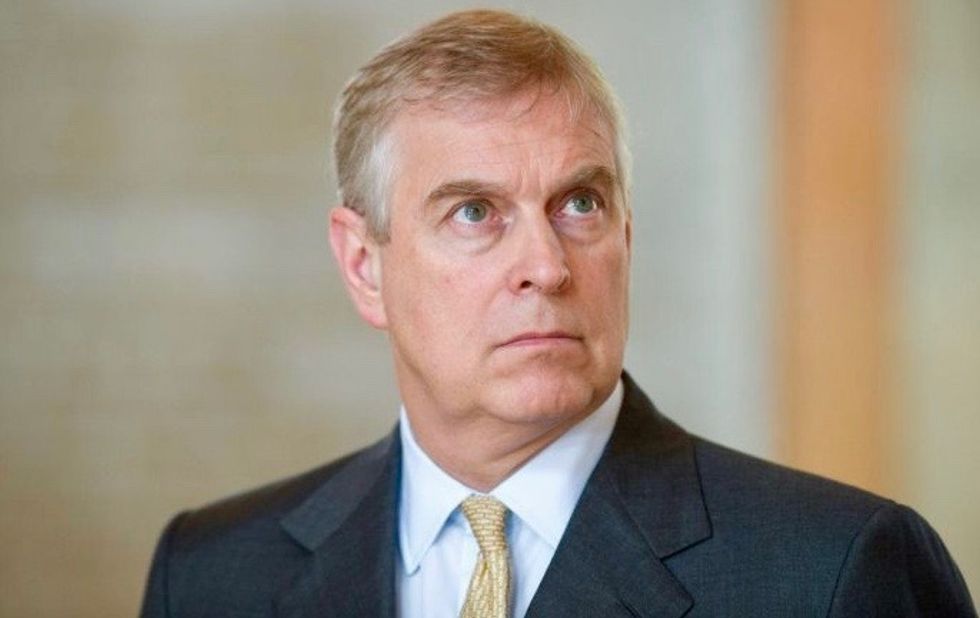 President Donald Trump may be signaling his willingness to pardon Ghislaine Maxwell, according to Prince Andrew's biographer.

The president was asked whether the accused child sex trafficker might "turn in powerful men" after her arrest this month, nearly a year after her associate Jeffrey Epstein died in jail, and biographer Nigel Cawthorne said his answer was revealing, reported Newsweek.

"Trump may be indicating that he would look favorably on her if she keeps quiet," said Cawthorne, author of "Epstein and the Palace." "He has the power to pardon her if she is found guilty or pleads guilty. It certainly increases the intrigue around this case."

Cawthorne noted that Trump had no problem cutting loose friends when they got into trouble, so he wondered why the president offered words of support to the accused sex abuser and trafficker.

"It's a bit puzzling," he said. "Donald Trump has a long history of distancing himself from friends in trouble. Prince Andrew can attest to that as only in December Trump said 'I don't know him, no.' You'd think he would try and distance himself from Ghislaine Maxwell, too, after she was charged."

Maxwell remains held without bond in the case, and Cawthorne suggested that Attorney General William Barr may intervene in the prosecution on behalf of Trump, who has long ties to Epstein and has been photographed with Maxwell, who is accused of supplying girls to wealthy and powerful men.

"Until yesterday it still looked as if by and large the attorney general was taking a personal interest in seeing the case through for the victims," Cawthorne said. "It now looks as if there is another tug of war between US prosecutors in Manhattan and Washington, D.C."

Prince Andrew is accused of having sex with a 17-year-old girl supplied by Epstein and Maxwell, although he has denied wrongdoing and offered multiple times to give a statement to the U.S. Department of Justice as a witness.