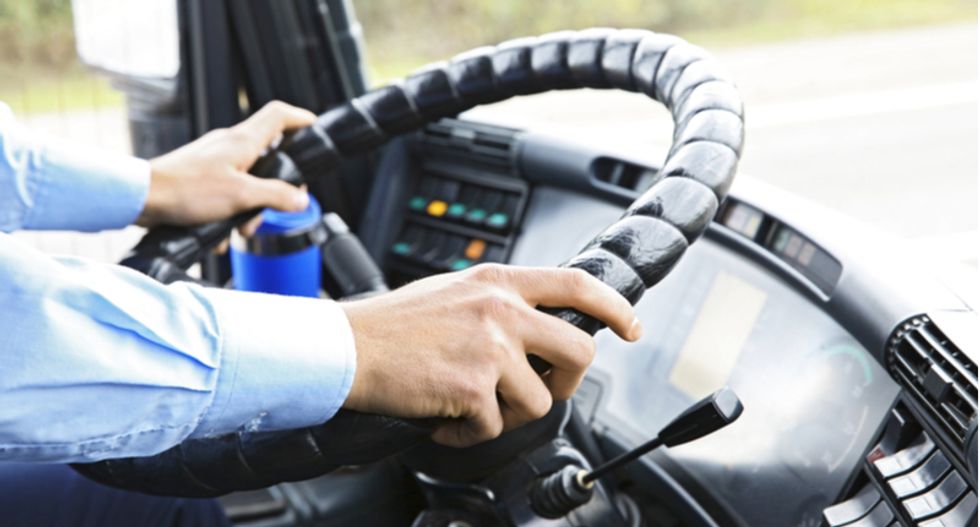 Racist teenagers beat up and spit on a San Francisco bus driver who asked them wear face coverings.

The teens attacked the driver with a souvenir baseball bat and uttered anti-Asian racial slurs Wednesday about 3:30 p.m. after he asked them multiple times to wear masks while riding the bus, reported the San Francisco Chronicle.

“They spit on him as well,” said Roger Marenco, president of the Transport Workers Union Local 250. “That right there is another serious assault, especially in today’s times.”

The driver suffered a broken finger and bruises in the assault, which is the latest in a string of incidents targeting Asian Americans since President Donald Trump blamed China for the coronavirus pandemic.

Passengers are required to wear face coverings on public transportation in California.

No arrests have been made in the attack.