‘Reprehensible’ cops fired for reenacting chokehold at memorial site: ‘A crime against humanity and decency’ 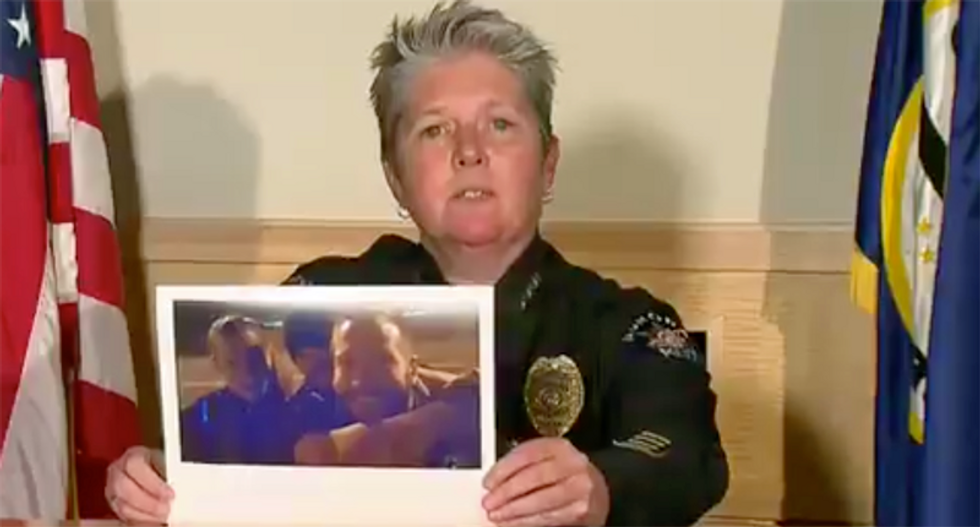 Four former police officers are out of work over "reprehensible" photos taken at a memorial site where a 23-year-old Black man was killed by police while walking home.

"Aurora’s interim police chief on Friday fired two of the three officers who posed for a photo last October reenacting a chokehold at the site of Elijah McClain’s violent arrest — the third officer already had resigned — and terminated another officer who received the photo," The Denver Post reported Friday. "That officer, Jason Rosenblatt, was one of the three officers involved in McClain’s death last summer."

"While the allegations of this internal affairs case are not criminal, it is a crime against humanity and decency," Vanessa Wilson, the interim police chief, said at a press conference. 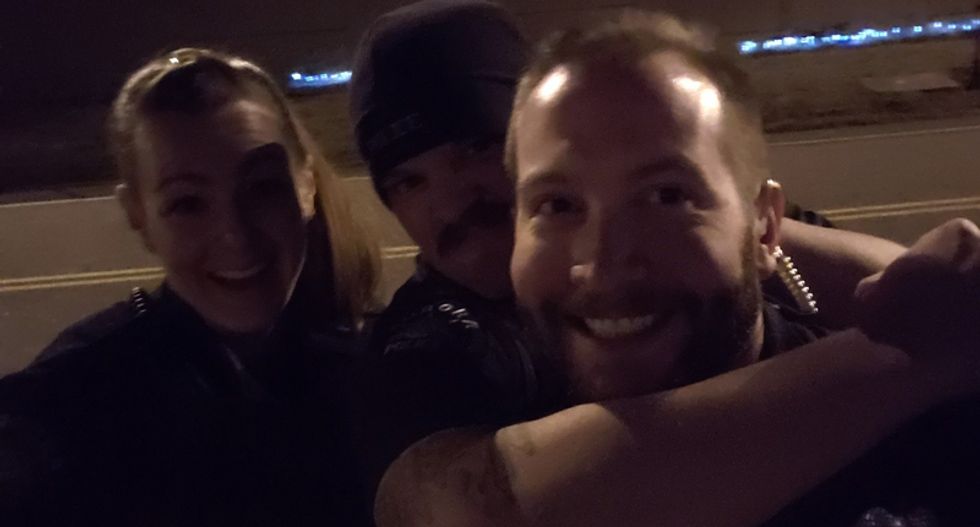 Photo of former Aurora Police officers, courtesy of the department.[/caption]

Jacob Fischler, Ohio Capital Journal
President Joe Biden on Tuesday commemorated the victims of last weekend’s mass shooting in Buffalo, New York, and condemned the ideology that drove the killer to “carry out a murderous, racist rampage” at a grocery store in a predominantly Black neighborhood.

But before talking about gun policy or replacement theory, Biden named the victims in the Saturday rampage at Tops Friendly Markets. The Buffalo News reported that 13 people were shot and all 10 victims who died were Black, in the city’s worst shooting in history.