Republicans ‘anxious’ as campaign aides observe 'a sudden alertness' in Trump that he is losing: report 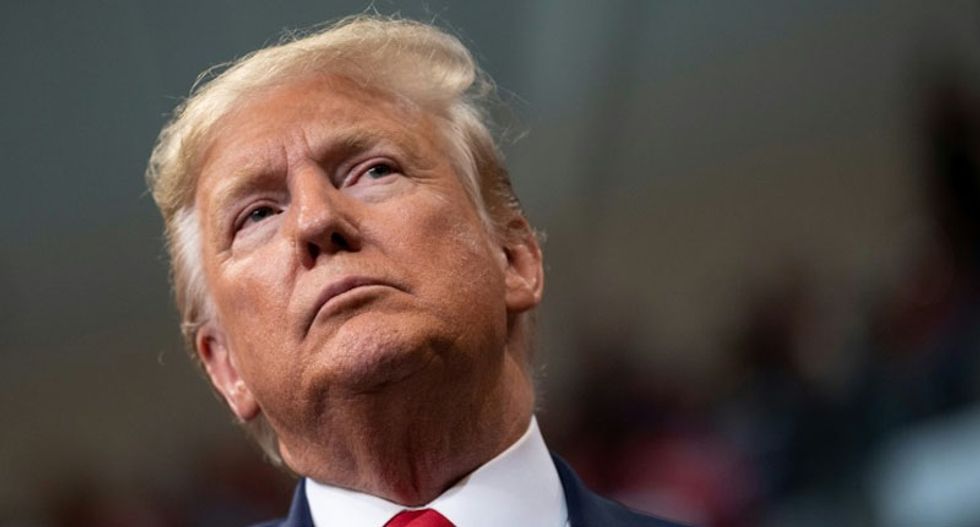 Republicans are growing increasingly worried about President Donald Trump’s re-election campaign, according to a new report in Politico.

“I’d say Republicans are feeling anxious, and there’s a real sense of urgency for the president to precisely define his second term agenda. What are we running on? His answers on that have been lacking and he needs to show people why he wants four more years,” Scott Jennings, a top political adviser in the George W. Bush White House, told the publication.

“Aides said they detected a noticeable change in his mindset and a sudden alertness that he was losing,” Politico reported.

Trump’s poll numbers have plummeted amid the coronavirus pandemic and nationwide unrest.

But University of Connecticut professor Ronald Schurin said the race was far from over. “Anyone who says Trump is done is living in a fool’s paradise,” he said.