Rick Wilson: If Obama had done what Trump is doing we'd have 'impeachment hearings 24/7' 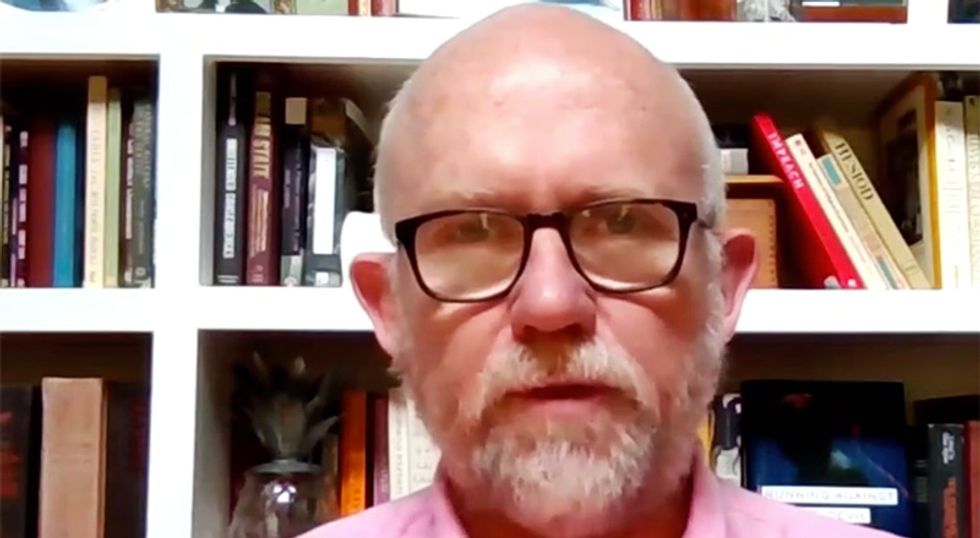 Appearing on MSNBC on Saturday morning with host Ali Velshi, GOP campaign consultant and co-founder of the Never-Trumper Lincoln Project, Rick  Wilson, claimed that, had former President Barack Obama attempted some of the recent stunts Donald Trump is doing now, then Republicans would be tripping over themselves to impeach him.

Addressing the president's deployment of federal law enforcement officers to battle with Black Lives Matter protesters in the streets of America, Wilson called it nothing less than a "political prank" designed to prop up the president's collapsing re-election campaign.

"The idea of constitutional fealty as an element of conservatism in this country, Republicanism in this country has been thrown out the window," Wilson began. "Donald Trump is right now engaging in the deployment of paramilitary, heavily-armed forces into the streets of our country, not to engage in domestic law enforcement, but to engage in a political prank meant to fire up his base. This is a departure from constitutional conservativism, the scope of which can almost not be exaggerated. He is putting armed people into the streets at the orders of Bill Barr, who is acting like a third world interior minister because he is looking for a way to revive his political fortunes."

"Let me say this," he continued. "If Obama deployed forces to any city in this country, there would be impeachment hearings 24/7 from Republicans in Congress. They say you either want these anarchists to burn down the courthouse or beat protesters -- that's a false choice. There's ways to manage these problems, there's ways to protect federal facilities. If people are engaged in violence or lawbreaking on either side of the equation, they need to be held accountable."