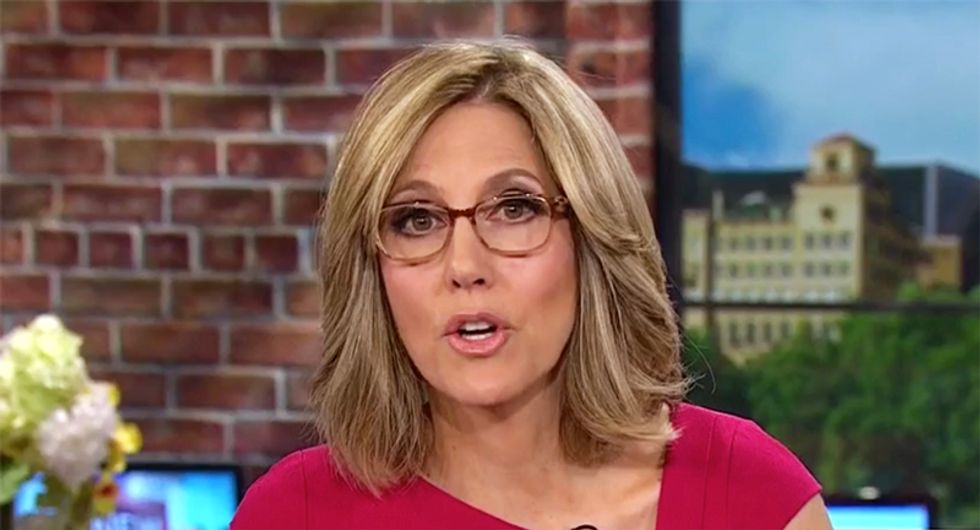 In a lawsuit filed on Monday, former Fox News producer Jennifer Eckhart alleged that Henry, who was fired by the network three weeks ago, "preformed sadistic acts on her without her consent that left her injured, bruised and battered with bloody wrists."

Reacting to this, Camerota admitted she was wrong when she said four years ago that the problem at Fox News was limited to a few bad actors.

"Given everything that has come out since then, I guess it is rotten to the core," she said. "I guess even though there are really good people there who are trying to do their jobs, it's not enough. Because unless you get rid of and stamp out the predators, then of course the culture is still going to be rotten."

Camerota then shamed the network for reportedly ignoring red flags about Henry that have been raised over the years.

"Didn't they know things about Ed Henry and yet they promoted him," she said. "And doesn't that tell us all we need to know about the culture."