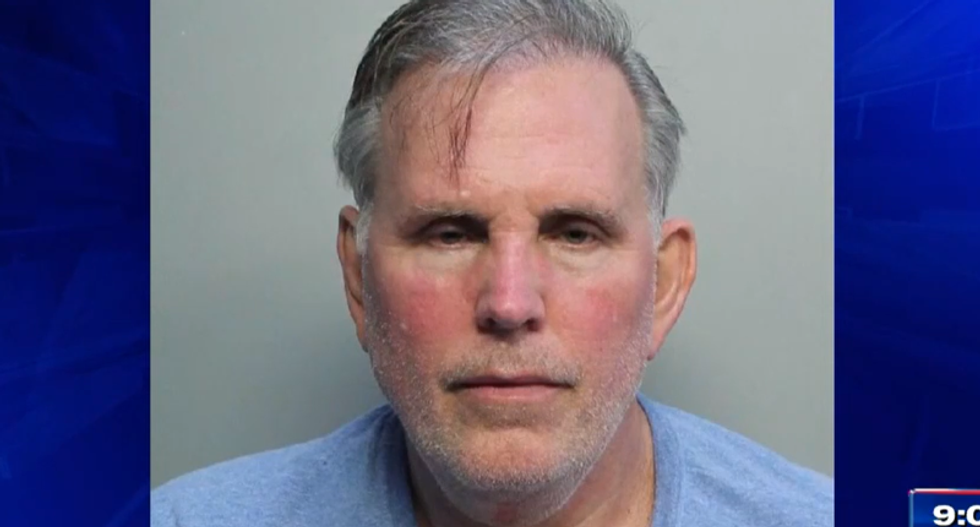 According to WSVN News 7, a man in northwest Miami-Dade has been arrested after pulling a firearm on a Black homeowner he believed was stealing out of his own mailbox.

"Miami-Dade Police arrested 58-year-old Joseph Fucheck, who was apparently caught on cellphone video threatening the man while holding a firearm. Fucheck also has a long criminal history and is a convicted felon, court records show," reported Walter Morris and Katrina Bush. "He faces charges of aggravated assault with a firearm with prejudice and possession of a firearm by a convicted felon, both second-degree felonies."

When Wynn demanded to know why he was carrying a weapon, Fucheck said, "You’re damn right I carry a [expletive gun]! Damn right I’m going to carry a gun because I’m a 35-year Navy SEAL, and I was the head of the SWAT Team in Hillsborough County. That’s right! Go look at my Purple Heart and take my tags." Fucheck reportedly shouted racial slurs as he got back into his car and drove off.

Miami-Dade state attorney Katherine Fernandez Rundle said the incident was being investigated as a hate crime. “There’s no other conclusion that one can draw other than this was racially motivated. He just, he really just lashes out at Mr. Wynn. There was no provocation. It’s going to be an enhanced penalty of a hate crime because clearly that all those violent acts were caused by that person’s racism."