'They were given food, shelter and clothing!' Mississippi statue meeting flies off the rails after woman defends slavery 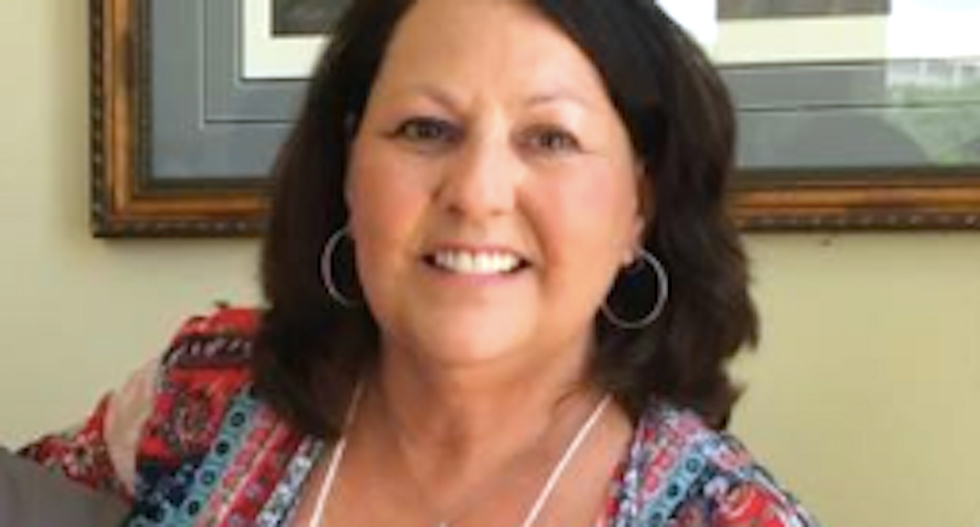 A Mississippi county meeting on Confederate monuments spiraled into chaos after a woman defended slavery and slave owners.

Lee County supervisors hosted a public meeting Monday on the removal of a Confederate monument outside the courthouse, but the event fell apart after local resident Patty Young was given approval to defend the statue erected in 1906 by the United Daughters of the Confederacy, reported the Daily Journal.

“People holler that those slaves were mistreated,” Young told the newspaper after the event, echoing her public remarks. “None of us lived during that times. Those are just rumors. I really don’t think that we know the actual facts. There may have been some that were mistreated.”

Young, whose Facebook page shows her involvement in pro-Confederate groups and commemorative events, claimed the Civil War was not caused by slavery, but was instead a defensive war against "northern invaders" and agricultural taxes imposed on the South.

"[Slaves] were given food, shelter and clothing," Young said. "Those slaves were worth a lot of money to those owners.”

The preservation of chattel slavery and white supremacy was the animating factor in the formation of the Confederate States of America, as Mississippi's secession declaration made plainly clear in January 1861.

"Our position is thoroughly identified with the institution of slavery -- the greatest material interest of the world," reads the secession declaration. "Its labor supplies the product which constitutes by far the largest and most important portions of commerce of the earth. These products are peculiar to the climate verging on the tropical regions, and by an imperious law of nature, none but the black race can bear exposure to the tropical sun. These products have become necessities of the world, and a blow at slavery is a blow at commerce and civilization."

The state lawmakers who voted to secede said in the declaration that they faced two choices -- agree to slavery's abolition, or dissolve the United States -- but Young insists the remaining Union states “made it about slavery later.”

Lee County activists had asked the board of supervisors on July 6 to relocate the monument, because state law does not permit them to be removed entirely, but officials are divided on the issue.

State lawmakers agreed to remove the Confederate symbol from the state flag last month, as nationwide protests raged against racism and police brutality, and a handful of Mississippi counties have voted to move their monuments away from courthouses.