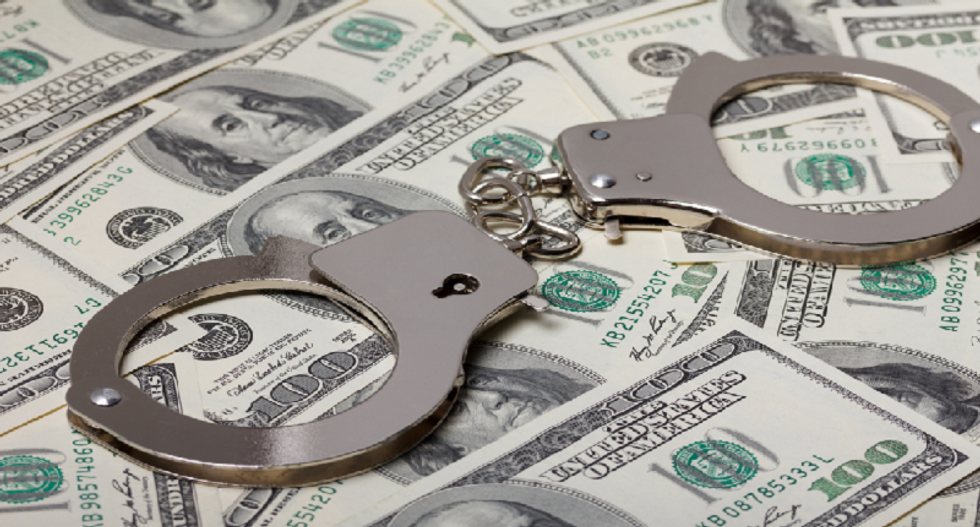 On Wednesday, the Toledo Blade reported that Toledo City Council President Matt Cherry is calling for the resignations of his colleagues who have been arrested on federal charges.

“If I was one of them in their position, I would have [resigned] already,” Cherry said. Mayor Wade Kapszukiewicz agreed, saying, “Government relies on trust. Government relies on the consent of the governed, and when there has been a breach of public trust, and when the consent of the governed is gone, then good government can’t happen. It's just that simple.”

"Tyrone Riley, Yvonne Harper, Larry Sykes, and Gary Johnson are all charged in federal court with accepting bribes for official acts and extortion, according to criminal complaints filed Tuesday," reported Kate Snyder. "Keith Mitchell, an attorney who is accused of funneling bribes to Ms. Harper, also faces bribery and extortion charges. Ms. Harper is charged as well with interstate communications with intent to extort."

All four lawmakers — who together make up a third of the city council — have been released on bond, and are currently still able to act as lawmakers.