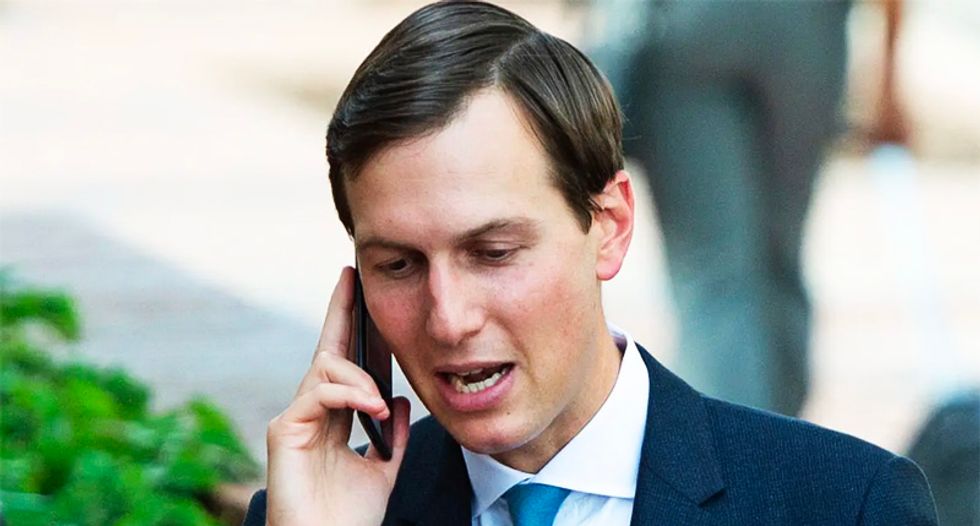 The campaign rolled out a test of its text messaging program July 4 by sending out more than 1 million patriotic-themed messages as part of its donor outreach and voter turnout strategy, but anti-spam monitors knocked the operation offline, reported Politico.

Kushner, the president's son-in-law and senior White House adviser, quickly contacted Verizon and T-Mobile executives to find out what went wrong, but it took five days to resolve the issue -- and Republicans are worried it could happen again in the lead-up to the election.

“A campaign’s email and text messaging list are some of the most important assets they have in 2020,” said Eric Wilson, a Republican digital strategist. "[It was] really very concerning to see that such a significant issue happened and to see that it wasn’t resolved in a timely manner.”

Sources close to Verizon, T-Mobile and AT&T say the messages were flagged by third-party administrators that monitor texts to protect customers from spam messages under the Cellular Telecommunications Industry Association's guidelines, and vigorously denied any partisan intent.

“We expect all senders — whether airlines, schools, banks or campaigns — to include clear opt-out language and gain prior consent before sending a text,” the organization said in a statement. “These simple steps help protect consumers from spam and maintain text messaging as a trusted medium for everyone."

The Independence Day message was get-out-the-vote-themed, but the resulting shutdown of the campaign's texting infrastructure also hampered donor outreach. While Republican officials declined to estimate exactly how much they had lost in prospective donations, they acknowledged it was likely substantial. Trump used the long holiday weekend to accuse liberals of conspiring to tear down monuments — the kind of red-meat messaging that typically fires up his small donor base.

“They’re all working to get out the vote, so to see telecom come down and prevent any campaign or organization from getting out the vote is troubling,” said Tim Cameron, a digital strategist who has worked for the National Republican Senatorial Committee.