5 reasons Chinese students may stop studying in the US 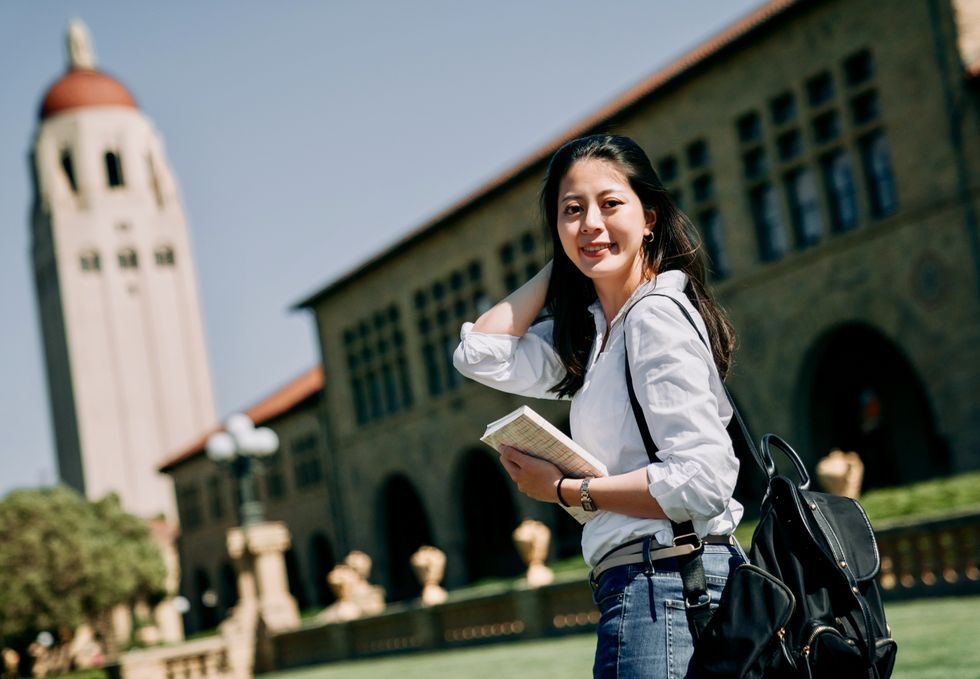 Nearly 400,000 Chinese students were enrolled in U.S. colleges and universities in 2019 – more than one-third of the country’s international students.

A sharp decline in the number of these students would spell financial trouble for U.S. colleges and universities, given that Chinese students spend US$15 billion in tuition payments. Their departure could also result in higher tuition for U.S. students.

As an instructor of international and global studies whose research focuses on globalization, migration and international education, I see five reasons why Chinese students might start getting their college degrees in China instead of coming to the U.S. in 2020 and beyond.

The Trump administration seems to be encouraging Chinese students to stay away. U.S. Immigration and Customs Enforcement, or ICE, announced sweeping restrictions to over 1.5 million international students visas on July 6, only for the restrictions to be reversed by President Donald Trump a week later, and clarified yet again on July 26. These moves have implications for U.S. colleges given research has already shown how even just the perceived restrictiveness of U.S. student visas can decrease international student enrollment. Regardless of what policy stumbles out of the Trump White House, the inconsistent and confusing messaging gives Chinese students reason to not enroll in U.S. schools this fall.

What’s worse is that these guidelines are not the first. In May 2020, the Trump administration announced a broad and ambiguous plan to deport Chinese graduate students with connections to the Chinese military who were currently studying in the U.S. In April and June, executive orders suspended all new nonimmigrant work visas. Taken together, these moves signal that a broader ban could be coming for international students who plan to study or work in the U.S. after graduation.

While the Trump administration is making it harder for Chinese students to get in, the Chinese higher education system has been growing for years. In 1998, former Chinese President Jiang Zemin called for massively expanding the country’s higher education system. Since then, the country has more than doubled the number of its colleges and universities, recruited better faculty and increased enrollment.

Today, two Chinese universities are ranked in the global top 25, with several more in the top 200 within the Times Higher Education global rankings. China could even surpass the U.S. this decade in terms of research impact. These strides are crucial considering that Chinese students care most about a school’s reputation, its course and program offerings, and the career prospects of graduates when choosing where to go.

Moreover, the China-led One Belt, One Road Initiative connects over 65 countries and nearly 63% of the world’s population. This has already increased research collaboration led by China with partnering countries such as India, South Korea, Russia and Singapore. Put simply, the quantity, quality and global reach of Chinese higher education has come a long way in just 20 years.

An April 2020 study found that some Chinese employers clearly prefer to hire people with Chinese diplomas. As part of the study, fictitious online applications were sent to business and computer science jobs in China. Half listed a U.S. college degree, and half listed a Chinese degree. Results ultimately showed that “US-educated applicants are on average 18% less likely to receive a callback than applicants educated in China.”

The study also found that applicants from very selective U.S. schools got fewer callbacks than the least selective Chinese institutions.

Chinese companies are on the rise.

Chinese multinational companies are also quickly catching up with their U.S. peers in research and development, particularly in the electronics sector with companies like Huawei, Lenovo and Haier.

Even if Chinese diplomas are not more desirable, they are far cheaper. The average yearly tuition at Chinese universities is under $1,600. In contrast, Chinese students in the U.S. often pay full tuition, which averages $26,820 for out-of-state tuition and fees at public four-year institutions. If tuition at home is a fraction of the cost and money is tight, why not stay put?

As is the case with almost any issue today, COVID-19 is causing upheaval. The COVID-19 pandemic was far worse in the U.S. than China as of early August.

Even if Chinese students are allowed to study in the U.S. and can pay for it, they stand a greater risk getting sick in a country with expensive health care. Ultimately, if it costs far less to attend a Chinese college or university, a Chinese diploma boosts a graduate’s career prospects in China and staying home reduces COVID-19 risks, Chinese students just might stay home for good.