'A Trump is a Trump': Melania's former friend explains why she turned on the first lady 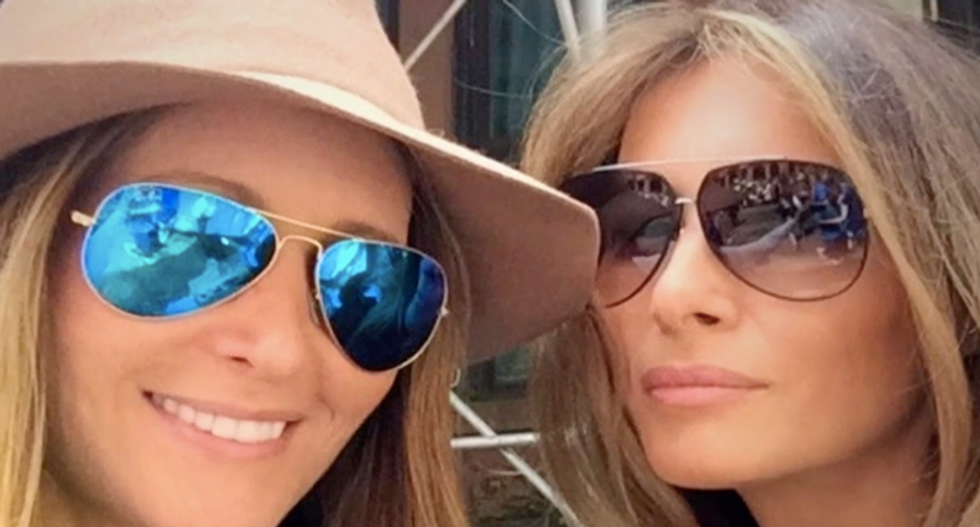 Melania Trump's former friend explained why she was willing to reveal damaging details against the first lady and her husband in a new tell-all book.

Stephanie Winston Wolkoff will publish “Melania and Me: The Rise and Fall of My Friendship with the First Lady” on Tuesday, and she gave a preview interview to ABC's "Good Morning America" why she had turned on her former friend.

"I gave Melania the benefit of the doubt that -- you know, she was my friend," Wolkoff said. "She was different than Donald was."

But she said things had changed since the couple moved into the White House.