Bayer to pay $1.6 billion to settle US claims over birth control device 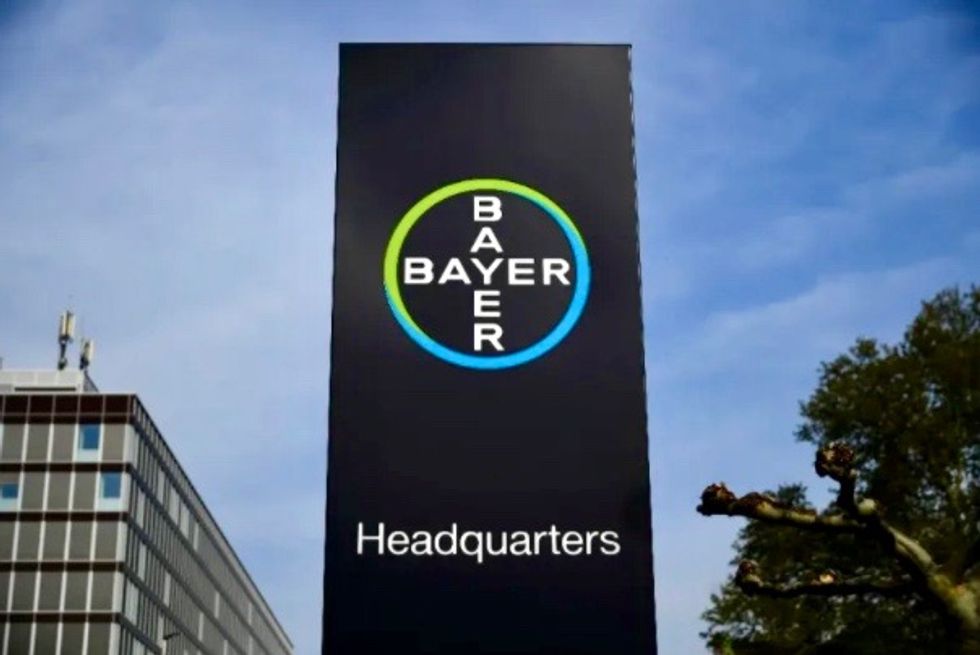 "The company will pay approximately $1.6 billion to resolve these claims, including an allowance for outstanding claims, and is in resolution discussions with counsel for the remaining plaintiffs," the German company said in a statement.

"There is no admission of wrongdoing or liability by Bayer in the settlement agreements," the statement said, and the settlement does not apply to claims filed in other countries.

Essure, a non-hormonal coil implant used to prevent pregnancy, has in some cases caused chronic pain, perforation of the uterus and fallopian tubes and led to hysterectomies, news reports say. It was discontinued in 2018.

Approved in the United States in 2002, the device's perceived advantage is that it is a less invasive alternative to tubal litigation, in which a small hole is cut into the abdomen and the surgeon blocks or cuts the fallopian tube.

Bayer's pharmaceutical division said in the second quarter it took a charge of 1.25 billion euros for litigation, primarily for claims around Essure.

All told, Bayer reported a loss of 9.55 billion euros in that quarter, which was mostly reflective of a US settlement of thousands of claims that its glyphosate weed killer may have caused cancer.