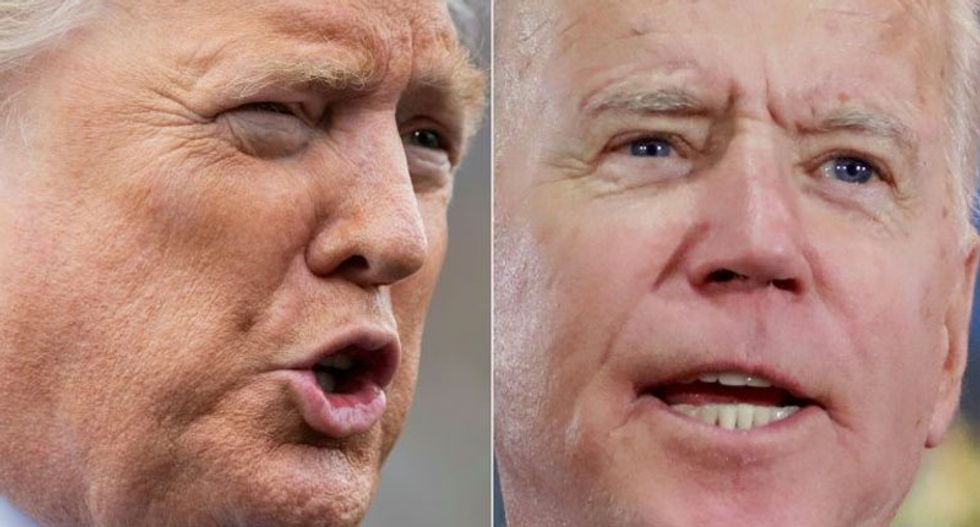 On Monday, writing for The Washington Post, conservative columnist Max Boot argued that it is not enough for Joe Biden to defeat Donald Trump — he should also authorize a special counsel to investigate the previous administration's "criminal conspiracy."

"It is entirely fitting that Donald Trump — the least law-abiding president in our history — was renominated at a convention that was itself a seeming cavalcade of crime," wrote Boot, naming off the violations of the Hatch Act at the Republican National Convention alone. "While the president is exempt from the civil provisions of the Hatch Act, he could be subject, once he leaves office, to criminal penalties if he should 'intimidate, threaten, command, or coerce ... any employee of the Federal Government ... to engage in ... any political activity.' That is a crime punishable by up to three years in prison."

And that is only the tip of the iceberg, wrote Boot — there are numerous other cases where Trump is accused of committing crimes, from the campaign finance scandal with his former personal attorney Michael Cohen, to the ten instances outlined in the Mueller report where he may have committed obstruction of justice, to the Ukraine affair, to the allegations of tax fraud in his business dealings.

"In the past, I would have argued for leaving Trump alone after he steps down so as to end our 'long national nightmare.' But now I am convinced that Trump’s wrongdoing is so pervasive and brazen that he must be prosecuted to uphold the rule of law and deter even greater lawbreaking by future presidents," wrote Boot. "If elected, President Biden should appoint a special counsel of unimpeachable integrity — a widely respected former U.S. attorney or federal judge — with a wide-ranging mandate to investigate Trump and his administration. That prosecutor should finally summon Trump to testify orally under oath or assert his Fifth Amendment privilege against self-incrimination — something Mueller never did. If Trump did testify, it would almost certainly result in perjury charges."

"We must expose and root out this ethical rot before it eats away at the foundations of our democracy," concluded Boot.