Canadians fed up with 'unwanted' American border crossers who think the pandemic is a 'farce': report 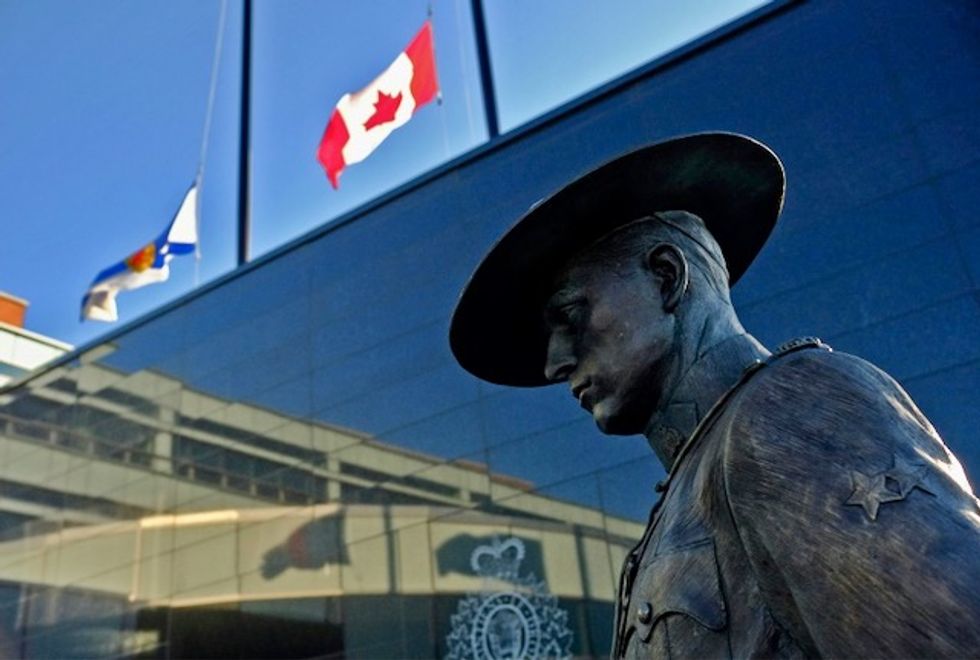 Canadians are getting tired of seeing citizens from the disease-ridden United States illegally cross into their country.

In a dispatch for the New York Times, reporter Karen Schwartz, who has dual American and Canadian citizenship, describes how many Canadians are rushing to report "unwanted" American citizens they see sneaking into the Great White North to the Royal Canadian Mounted Police.

In fact, one of Schwartz's acquaintances warned her recently that "the Canadians are actually doing damage to vehicles with United States plates on them" -- and British Columbian Premier John Horgan recently had to chide his citizens to "be kind" to cars with American license plates after seeing multiple reports of harassment and intimidation against their drivers.

Trevor Long, the general manager at the Rimrock Resort Hotel in Banff, tells Schwartz that he's had problems recently dealing with one man from Alaska who keeps sneaking into the country and demanding that he be allowed to make an appointment at his spa.

"He was a little bit irritated that we said, ‘No, you’re not allowed to have your spa appointment,'" said Long, who added that the Alaskan man told him that "this whole pandemic was a farce."