Democrats fear Trump will destroy White House records if he loses — but they have a plan to fight back: report 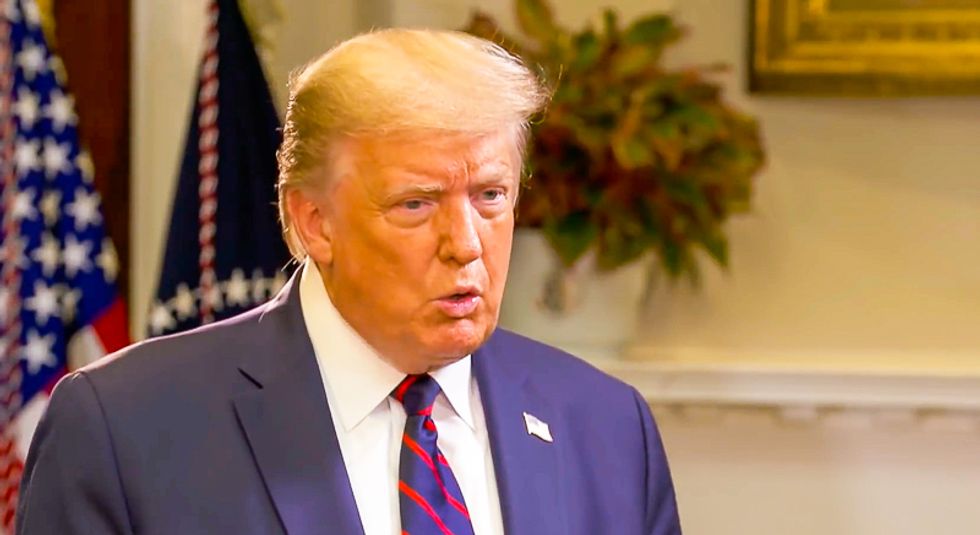 On Monday, Business Insider reported that House Democrats fear President Donald Trump and his administration officials will destroy White House records if he loses re-election, to obstruct the incoming Biden administration and hinder future investigations of wrongdoing — and they are already debating plans to stop it.

"Top Democratic watchdogs in Congress are worried that President Donald Trump, his staff, and cabinet officials could withhold critical documents, delete emails, and refuse to cooperate with an incoming transition team if Joe Biden wins the White House in November," reported Robin Bravender. "That's all illegal, but senior Democrats have watched as the president and his team have repeatedly rejected their attempts at congressional oversight, and are warning that an outgoing Trump administration might defy the laws that require the preservation of government documents."

The Trump administration has repeatedly flouted congressional requests for information, which formed the second article of impeachment against the president during the Ukraine investigation.

"The presidential election is still three months out but Democrats already want to send clear warnings to Trump and his allies that anyone who illegally destroys records during a presidential transition could face prosecution. Over the longer term, they're preparing to launch a vast effort to rein in the executive branch," continued the report. "On Capitol Hill ... Democrats are preparing to advance legislation that addresses the Trump administration's behavior, including ignoring subpoenas and defying congressional oversight."