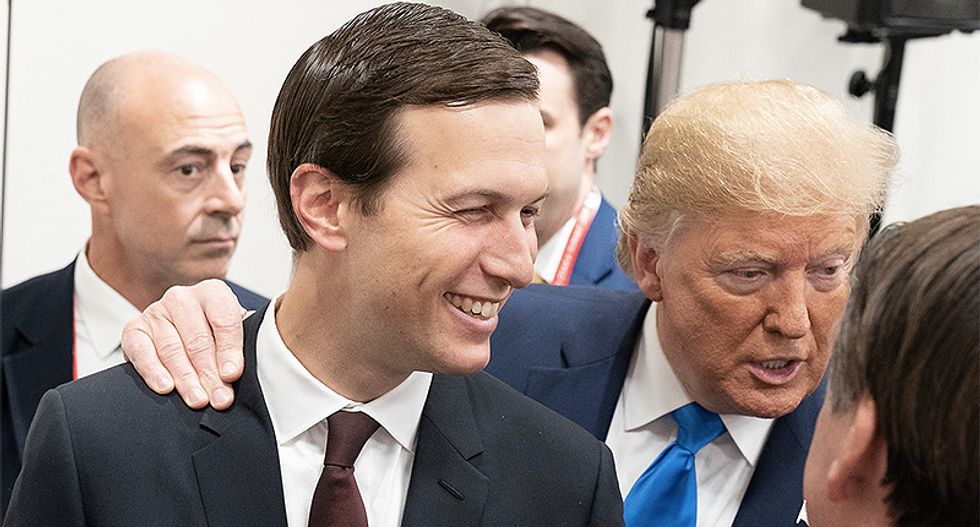 The anti-Trump conservative group premiered the ad Monday on MSNBC's "Morning Joe" warning that Kushner, a senior White House adviser, was responsible for many of the most immoral, inhumane and corrupt policies to come out of the administration.

"Evil is real," the ad intones. "We ignore it when it seems educated, polite, superficially charming, even sophisticated. We trivialize it, ignore it. On March 31, Trump's COVID team led by Jared Kushner decided to ignore testing in states with Democratic governors. Evil was in the room. It looked like any other bureaucratic meeting there were Power Points, spreadsheets, briefings and estimates of the dead. It was that meeting that led to policies that led to more killings than Pearl Harbor, Vietnam, 9/11, more Americans than World War I."

"It was deliberate, cold, political, premeditated," the ad concludes. "Some people say Trump and Kushner were incompetent when it came to COVID but let's call it what it is: evil."