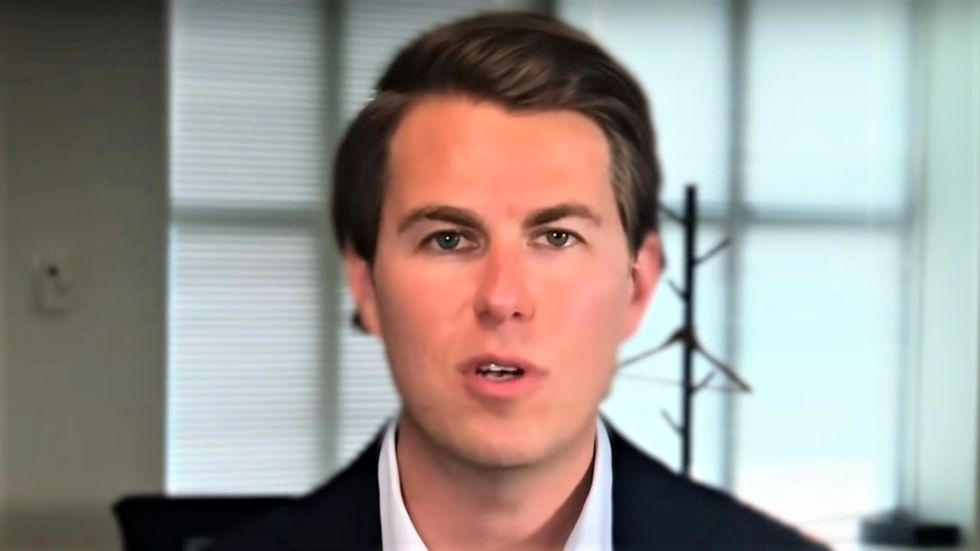 Miles Taylor, a former chief of staff for the Department of Homeland Security under President Donald Trump, hinted to ABC News on Tuesday that he will be just the first of many former Trump officials who will publicly condemn the president in the weeks to come.

In an interview with "Good Morning America," Taylor described his new revelations about the president's unhinged behavior as the "opening salvo" in what may be a string of former officials who plan to go on the record to endorse former Vice President Joe Biden.

"The president can expect that in the coming weeks and months leading up to the election, he is going to hear from more people that served in his administration, and he's going to hear more of them give the same testimonies I gave which is that he's ill-equipped to hold the office that he has and that a second term would be more dangerous than a first term," Taylor said. "You'll hear that soon."

Taylor also said that trying to clean up after the president's messes during his tenure at DHS was like playing "whack-a-mole with bad presidential decisions."